On the 7th of November 2016, the Greek city of Eleusis launches it's bid to become the next European city of culture. In collaboration with this wonderful project Dead Can Dance have provided the city with a brand new theme song entitled 'Eleusis'.

Dead Can Dance have written their own unique chapter in global music scene, while they often draw inspiration from Greek civilisation. Their highly eclectic aesthetic is strongly influenced by Greek music (ancient & Byzantine).
After an idea of Eleusis 2021 and in particular Lia Dimou's (local sound artist), Dead Can Dance created -without financial claims- the song “ELEUSIS”; a musical composition inspired by the city and its history. Its aim is to support and share the vision of Eleusis 2021 for the “Transition to EUphoria”.

The video that goes along with “ELEUSIS” consists of various shots taken in the city of Eleusis during October 2016. The filmmaker Mari Shibata (London, UK), after having walking through Eleusis’ neighbourhoods, she captured city moments, inspired by the vision of Eleusis 2021 for the transition to EUphoria and “ELEUSIS” by Dead Can Dance. The aerial shots were taken by the Eleusinian Labros Dovinos. 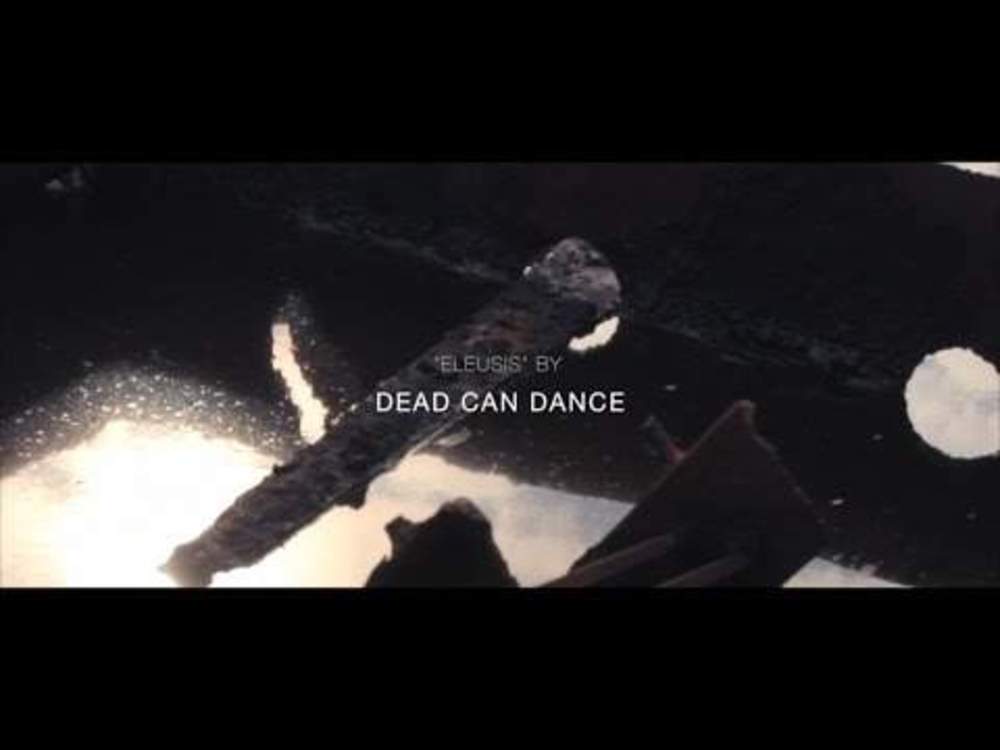