You are listening to Dez Mona's version of Close To You as performed by Gregory Frateur on vocals and Tijs Delbeke on acoustic guitar, trombone and violin.
Written by Burt Bacharach and Hal David.

Enjoy this YouTube version but if you dig it and feel like supporting the band then go and get it on iTunes, Spotify, Deezer, Apple Music, etc… as this is a digital release only! The song also supports their late autumn tour starting at November the 23rd and traveling through Flanders until December the 17th. Check out all dates and ticket info on www.dezmona.com Muziekclub N9, OostCampus, DEMOCRAZY, Opera Gent, Handelsbeurs Concertzaal, Cultuurcentrum Mechelen, De Roma Vzw, cultuurcentrum MUZE, CC De Steenoven, Gentlemanagement, Caroline Benelux 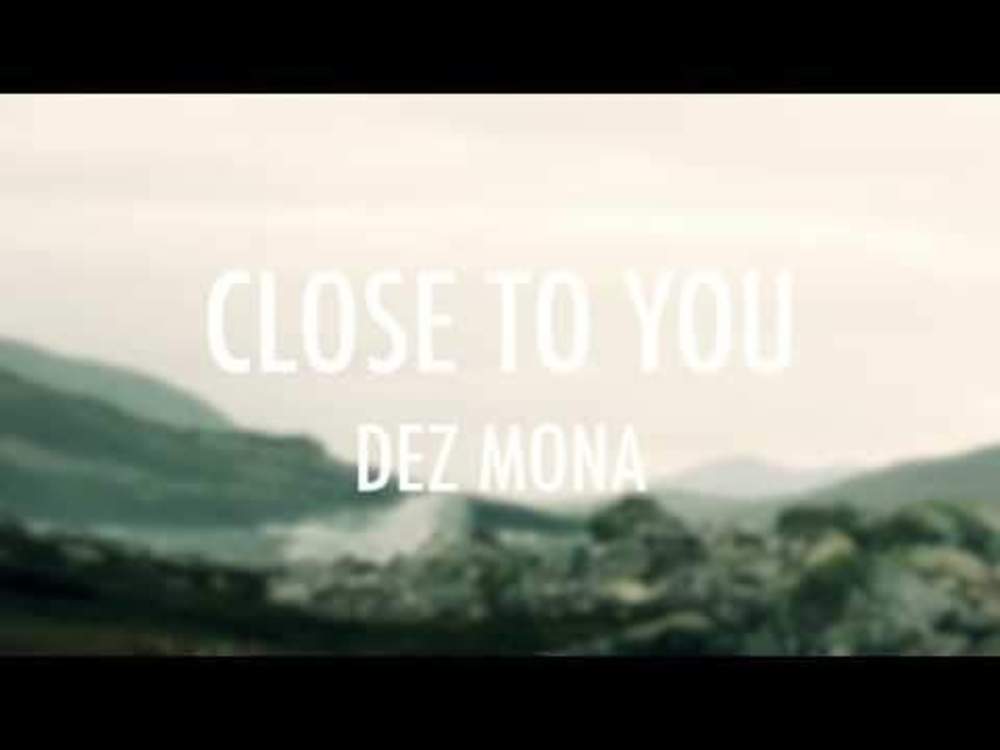