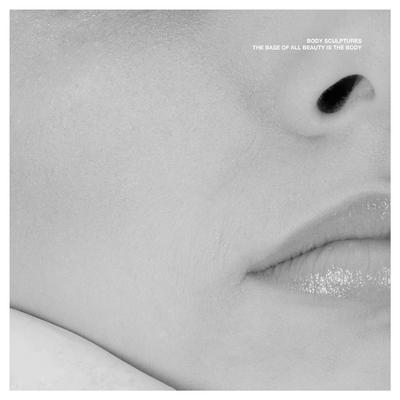 To categorise the music of Body Sculptures would be a difficult task as the music draws inspiration from many different fields. Terms like techno, synth music, soundscape & Industrial are all fitting whilst they don’t fully capture the project.

The release is presented in two different versions; a two track 7”, and in a limited edition version (Sold out already) that includes another 8 tracks presented on cassette.

Jonas Rönnberg, known under his solo moniker Varg, co-owner of Northern Electronics and involvement in the projects Ulwhednar (with Abdulla Rashim) and D.ä.r.f.d.h.s.

Erik Enocksson, renowned Swedish composer who has scored countless independent productions, with recent press accolades for his release for alternative soundtrack to the film 'Apan', on Posh Isolation.

Loke Rahbek, co-owner of the Danish Posh Isolation label and member of Damien Dubrovnik, Croatian Amor, and Lust For Youth.