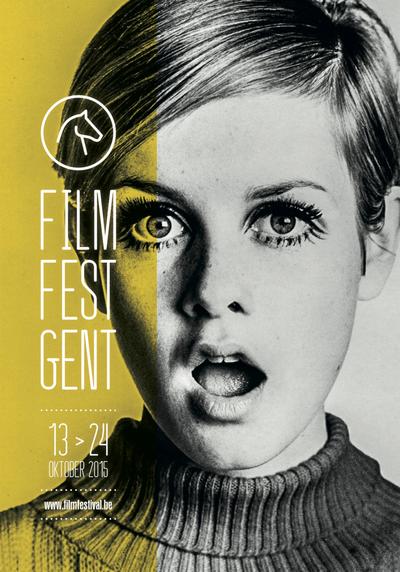 On Wednesday 21 October, the international jury of Film Fest Gent, led by jury president Sir Alan Parker, announced the winners of the different competitions. 'Ixcanul' by Jayro Bustamante won the Grand Prix for Best Film. The Georges Delerue Award for Best Soundtrack went to Johnnie Burn for the soundtrack of 'The Lobster' by Yorgos Lanthimos. The winners of the different short film competitions were also revealed.

This prize is worth €43,500 in total, which is split into a cash distribution grant of €20,000 as support of the film's release in Flanders and Brussels (in at least five movie theaters), and a media return of €23,500.

Motivation of the jury: "We were moved by the unconditional love of a mother for a daughter and the honesty and grace of the filmmaking."

Motivation of the jury: "For the creative, eclectic and imaginative use of music and sound design".

Motivation of the jury: "This film called for our attention on different levels. In an intelligent way, the director takes us with her into a world of dualities: claustrophobia and freedom, desperation and hope, visual style and content."

- Ghent nomintation for the EFA qualifying round: LE MUR by Samuel Lampaert (Belgium, 2015)

This prize nominates its winner for the Prize for Best European Short of the European Film Academy 2015-2016. The winner will be announced in December 2016.

Motivation of the jury: "The award for best short goes to a full-fledged film with a humoristic tone."

No Belgian distributor yet. The Explore Award was conferred on Tuesday 20 October by the youth jury that gives out a publicity campaign for the film on various media outlets: Studio Brussel, Knack and De Morgen.

The winners of the Port of Ghent Public Choice Award and the Canvas Audience Award will be announced on Monday 26 October.