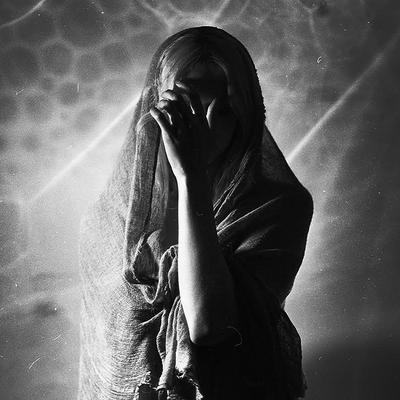 Third album by The Devil And The Universe out in December


"Do not marvel at the novelty of the thing, if a Virgin gives birth to God." Saint Jerome, father and doctor of the Church


In the spring of 2015, upon an invitation by the italian record label Rustblade, THE DEVIL AND THE UNIVERSE participated in a remix project as orchestrated by the legendary Italian composer Claudio Simonetti (of the renowned band Goblin). This project has harvested a longer-term co-operation and so now, The Devil And The Universe is proud to present its latest and third album “BENEDICERE” as released by Rustblade. The ever-evolving and design-oriented (and also Viennese) The Devil And The Universe project has a toolbox filled with musical and imagery equipment as provided by all things occult and religious iconography. These influences are arranged in a modern and original way, the new interpretation a pre-conception-free reflection of musical genres including Ritual Ambient, Synth Pop, New & Minimal Wave. Director and film-score composer John Carpenter (“Halloween”) describes their vivid music: “I really like it. It’s original and evocative.”
The protagonists of The Devil And The Universe, Ashley Dayour, Stefan Elsbacher and David Pfister, call their music “Goat-Wave”. Reminiscent of the pagan icon, the goat-headed Baphomet, the medieval and mystical figure has served as the band’s avatar since the release of its first album. The goat-head is also occasionally worn by members of the band during live performances so as to break free of clichés and appear gender-neutral.


In the court of content, christian mysticism (especially the mysteries surrounding the Virgin Mary) plays a decisive role on this, the third long-play offering of The Devil And The Universe. To capture the essence of the musical content, the band travelled to the most visited pilgrimage site in the world- Lourdes, France, as well as to the Spanish Santa Maria de Montserrat Abbey and the Vatican in Rome. With their previous Albums :IMPRINT DAATH: (2013), HAUNTED SUMMER (2014), the focus was psychedelic music steeped in a magical and spiritual aesthetic… now The Devil And The Universe are passionately immersed with a sincere affinity in the world of Catholic-Christian thought.