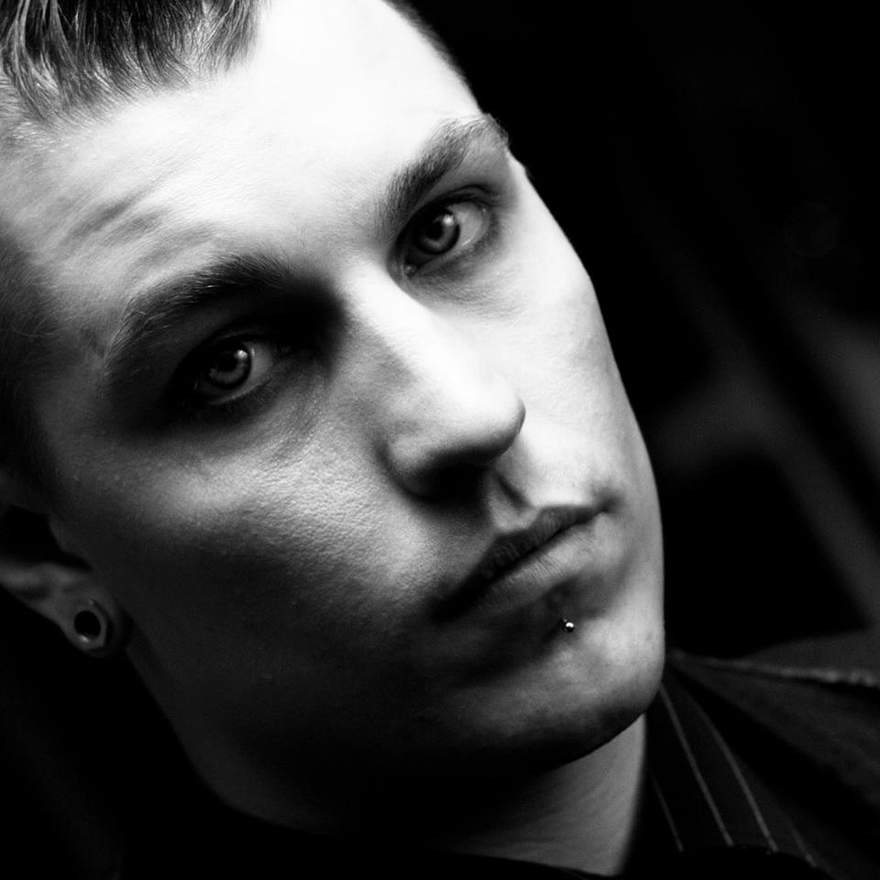 The world of electronic industrial music has been saddened to learn of the sudden recent death of Canadian keyboard player and programmer Jeremy Inkel due to complications arising from an asthma condition. He was only 34 years old. Best known for his involvement in the most recent albums by the veteran act Front Line Assembly, he was also the co-founder of Left Spine Down (LSD) and produced tracks for various other well known musicians.

Based in Vancouver, he was welcomed into Front Line Assembly in 2005, co-writing and producing the album ‘Artificial Soldier’ that was released the following year. He also toured with the band, including festival appearances at the likes of Mera Luna, Summer Darkness and Amphi Festival and the band’s first ever appearances in Russia. He continued working with FLA on their ensuing albums ‘Improvised Electronic Device’, ‘Airmech’ (a video game soundtrack) and ‘Echogenetic’.

Jeremy’s involvement with FLA (plus their frontman Bill Leeb's side-project Noise Unit) provided him with the opportunity to present his ‘other’ band to a wider public, with the result that Left Spine Down toured with the likes of Revolting Cocks, The Birthday Massacre, Genitorturers and oHGr, plus a large scale North American trek with 16volt and Chemlab in 2010. Blending elements of industrial, punk and alternative rock into a sound that was catchy yet abrasive, melodic yet fist-pumping, with detailed electronica-style programming and a ‘fuck you’ punk attitude, Jeremy had formed LSD with frontman Kaine Delay. The duo’s final album, ‘Caution’, was released soon after the group had signed with Metropolis Records. 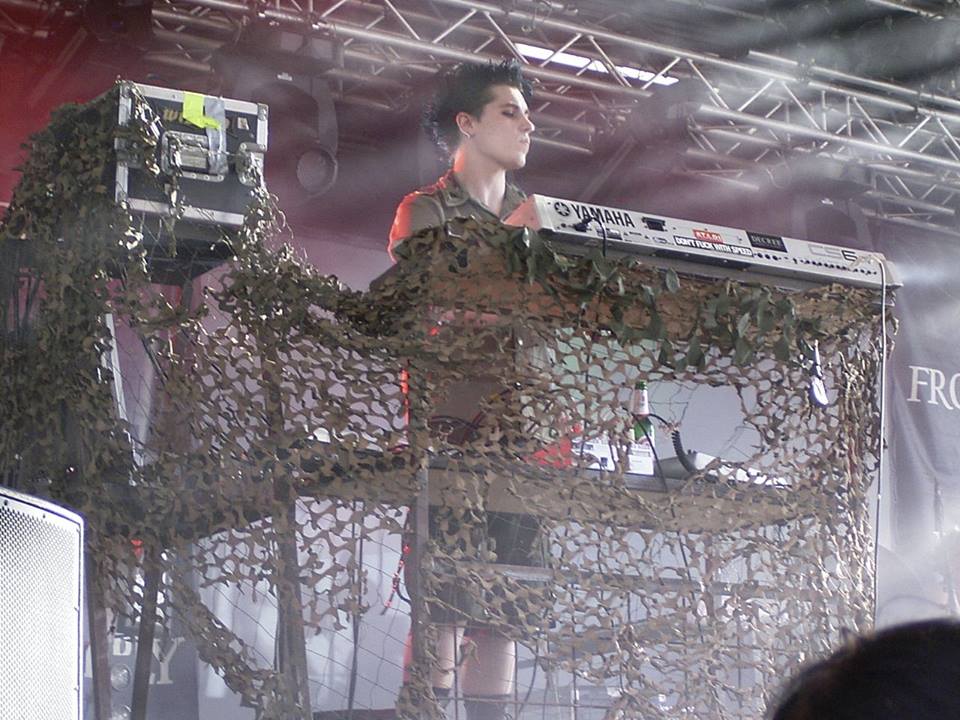 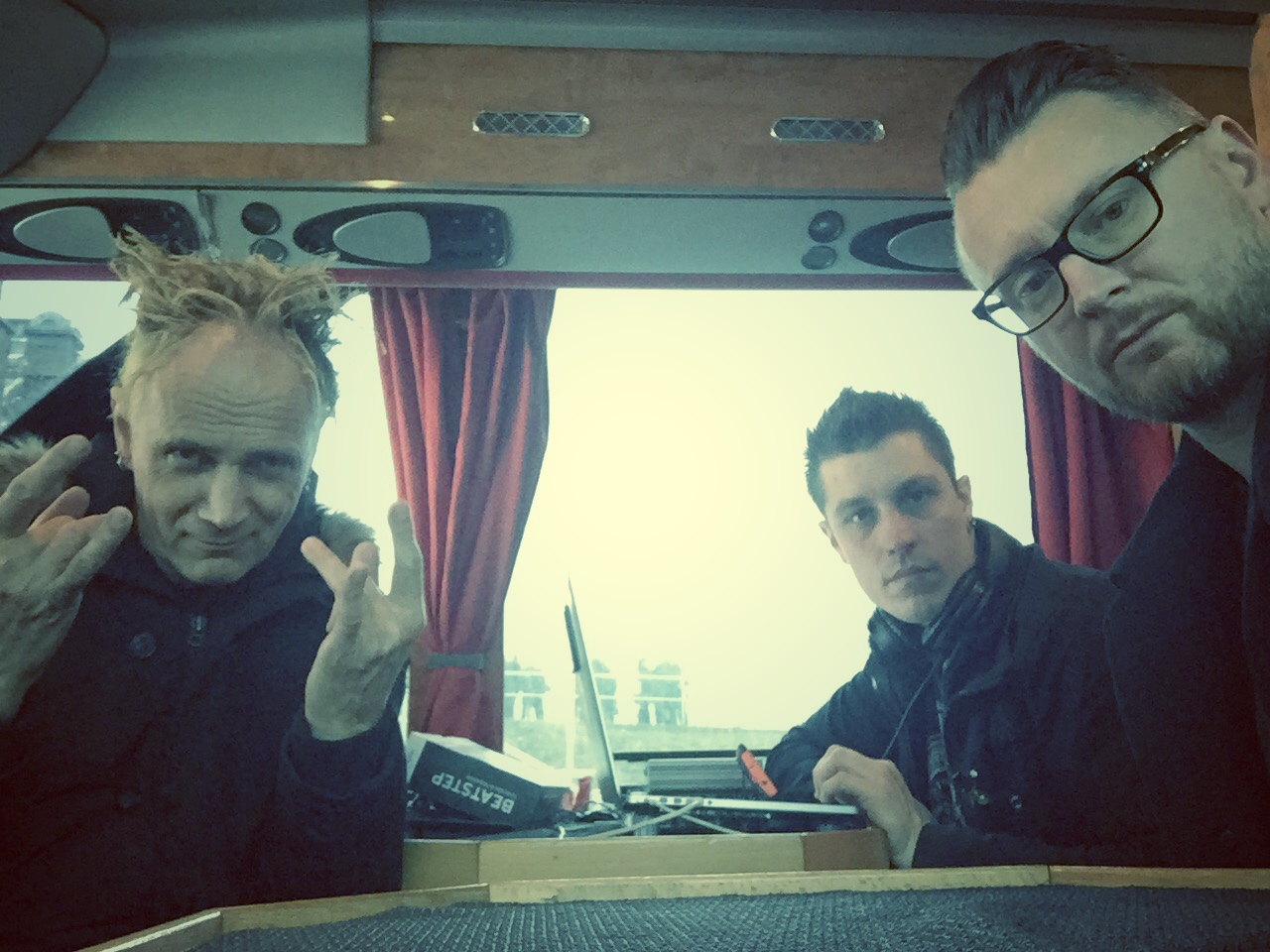 Bill Leeb of Front Line Assembly has this to say of Jeremy :

“I am truly shocked, heartbroken and saddened beyond belief. Jeremy’s animated larger than life personality will be truly missed. Everyone who met him walked away saying that he was one of the nicest people they had ever met. His creativity will also be sorely missed. He had a huge passion for for music, film and a love of performing. We had recently started creating ideas for a new FLA album, while he also participated on our upcoming ‘Airmech 2’ release, which we are dedicating to his memory. Rest easy….there will always be a place for you with us.”

Metropolis Records have stated that :

“We are stunned and saddened to learn of Jeremy's sudden death. We wish to extend our deepest condolences to his family, bandmates and friends. His family requests that anyone wishing to make a gesture in his memory to please make a cash donation at your local food bank. They also request that we all please remember Jeremy for the kind, funny, soulful and talented person that he was."