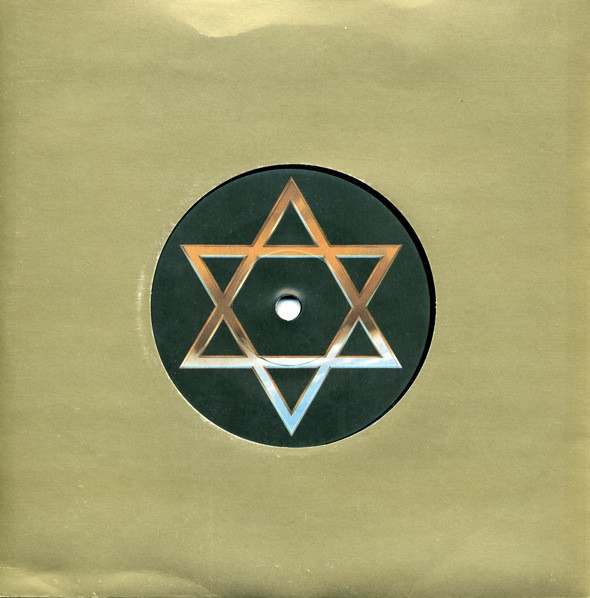 On this day, 38 years ago, Siousxie and The Banshees released Israel

Israel by Siouxsie and the Banshees was released as a stand alone single on 28th November 1980 by Polydor Records. It was the band's third single release in that same year!

Nevertheless "Israel" did not appear on any of the aforementioned Siouxsie and the Banshees albums but was featured on the compilation album Once Upon a Time: The Singles which was released in December 1981. Although some copies of the US release of Juju (PVC Records) included a free copy of this single.

The song has an infectiously menacing bass and drums after which Siouxsie’s beautifully disturbed voice takes on the Middle East and religion finds the band entering their imperial period. Sioux and Severin’s apparent love of horror films surfaces further down the song while ghostly choral chanting reminiscent of films such as The Omen are mixed in.

When Siouxsie was asked about the religious aspects of the song she said:

"No it's not about religion as such, it’s more general. A disillusioned person, or whole race who’ve ceased to understand or believe in what they held to be the truth. It tries to put across, you shouldn’t cover what you feel inside by teaching or attitudes imposed on you. It emphasises the strength of the individual."

The song is merely a critical look at religions and not, as such, a political stance.

Some say there are evident references to the orphans and victims of the holocaust, also to Palestine:
"Shattered fragments of the past / Meet in veins on the stained glass / Like the lifeline in your palm / Red and green reflects the scene / Of a long-forgotten dream". Where 'red and green' are Palestine’s national colors.


Lyrics
Little orphans in the snow
With nowhere to call a home
Start their singing, singing
Waiting through the summertime
To thaw your hearts in wintertime
That's why they're singing, singing
Waiting for a sign to turn blood into wine
The sweet taste in your mouth, turned bitter in its glass
Israel, in Israel
Israel, in Israel
Shattered fragments of the past
Meet in veins on the stained glass
Like the lifeline in your palm
Red and green reflects the scene
Of a long forgotten dream
There were princes and there were kings
Now hidden in disguise, cheap wrappings of lies
Keep your hearts alive with a song from inside
Even though we're all alone
We are never on our own when we're singing, singing
Home, home