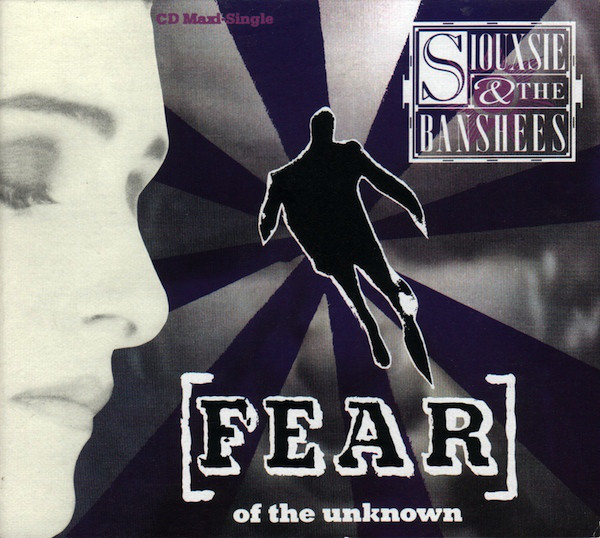 28 years ‘Fear (of the Unknown)’ by Siouxsie and the Banshees