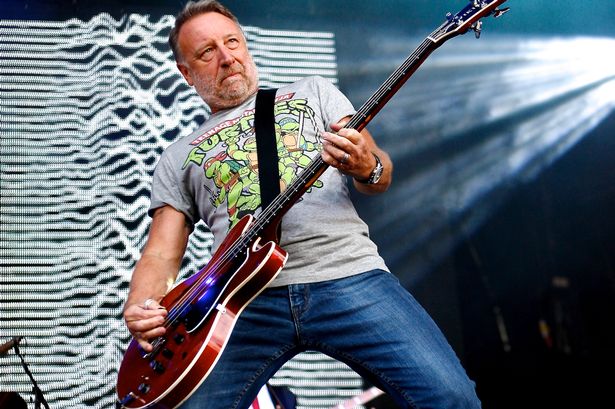 Today, Peter Hook (Born Peter Woodhead) of Joy Division and New Order turns sixty-three-years of age. Celebrating his career in music is near impossible with respect to the remarkable success he achieved with the aforementioned bands, however that moment in time at the start of his career may perhaps be the place that sums up Hooky the best. Something he has taken to revisit in recent years with his band Peter Hook And The Light, again touring the individual albums this year which will see him perform the albums Technique and ‘Republic’ in their entirety. Keeping the flame burning brightly as his own unique support act at all shows where he performs a selection of Joy Division numbers in his own faithful style.