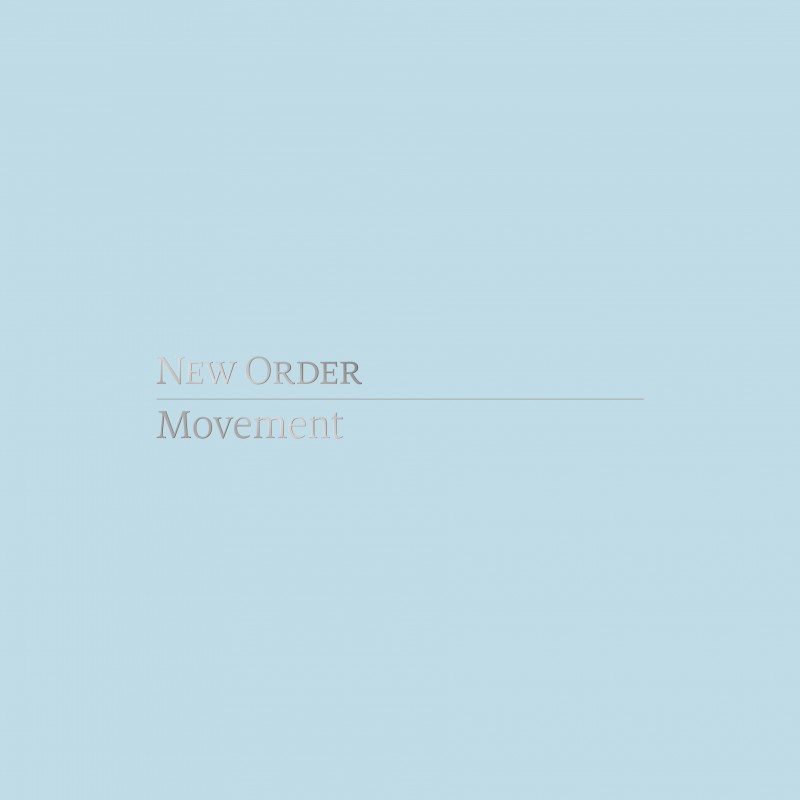 New Order have announced the boxed set release of their debut album Movement on April 5.

The Movement box set features the original album on vinyl LP with its original iconic sleeve designed by Peter Saville, the album on CD (in replica mini-LP sleeve) and a bonus CD of previously unreleased tracks. By accounts given, the audio is the 2015 remaster. The last disc in this four-disc package is a DVD with live shows and TV appearances (all the details below in the track listing).
Just before this box comes out, the band are also issuing the four 12-inch singles that were released around the same period but didn’t feature on the album (Ceremony original version, Ceremony re-recorded version, Everything’s Gone Green and Temptation). Note:These are not included in the box set