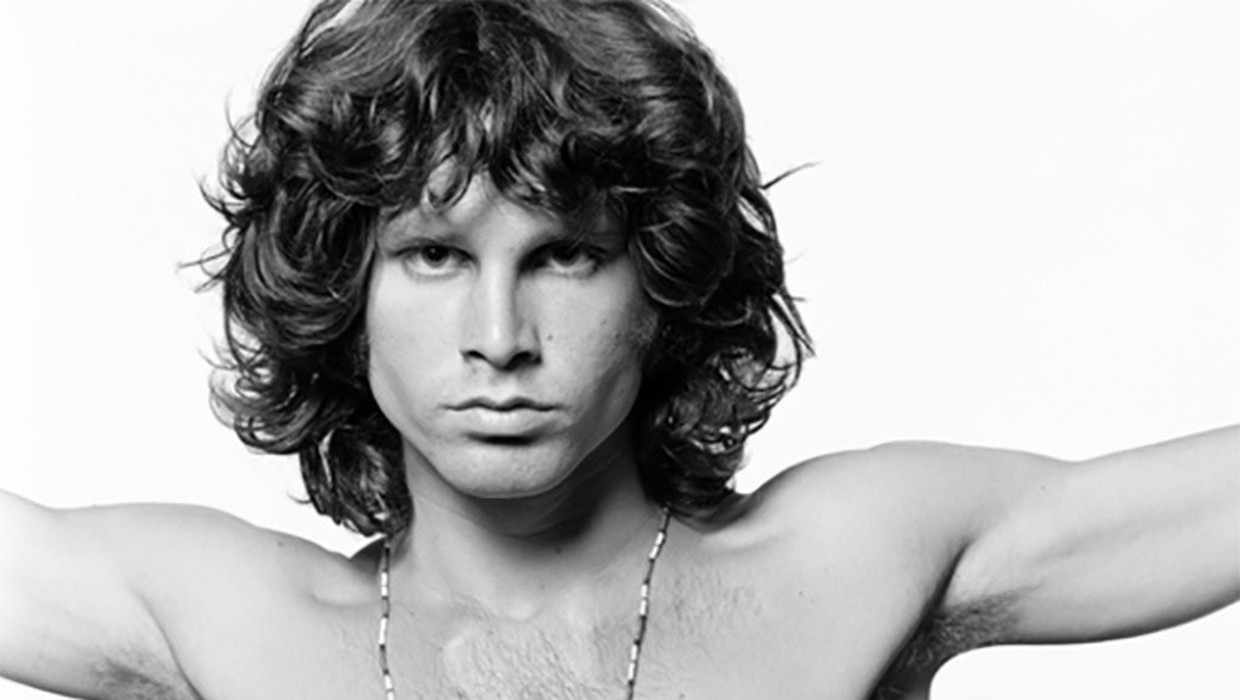 78 Years Ago JIM MORRISON WAS BORN!

Today 78 ago Jim Morrison (December 8, 1943 – July 3, 1971) was born , his life like his music is very well documented, instead of running through his list of activities and of course each of the albums we can look at the last breath of greatness The Doors delivered.

LA Woman, the artistic height of the original Doors line up, whether at the time it was known or not, they had reached their height and before the wagon of fame rolled down hill, turning the band into a facade of what they originally were, there was one last album of splendor left in them and was to be a blues based affair with the twist of Morrison's lyrics and delivery. Morrisons voice was strained by the alcohol abuse and the hefty lifestyle which had left him sounding three times his 27 years, like an old blues man hollering in a bar; 'I've been down do goddamn long...' Looking at the front photo of the album a dead giveaway is noticed as this was the true group effort, Morrison in height looks less than any of his band members, bearded and blended into the album where the focus was not entirely on him, unlike the debut album and subsequent releases. The journey to this point had only been a mere four-years, the same time most modern bands leave between albums, but The Doors managed to tour, write and release five other albums, this was to be their sixth and this is where it had all been leading, the compass of their art had led them to this very point. A workshop was built for the recording, a two-story building at 8512-Santa Monica Boulevard. Long time producer Paul Rothchild walked out early on in rehearsals, as legend goes, describing the studio rehearsal of 'Riders On The Storm' as cocktail music and a step back from all that was accomplished on Morrison Hotel With Bruce Botnick now at the helm, recordings began at the workshop in December 1970 and would last right through until January ‘71. The added in-house bass player for that extra live dynamic whereas guest bass players were nothing new to Doors albums, LA Woman was no exception. For that one Jerry Scheff rounded out the band and played on every song, giving it that live as possible feel and adding to the roundness of the overall sound. The blues numbers grooved and listening back now you hear the sound of musicians and the height of their game, effortless music flowing making every melody line memorable. This raw sound created by the band made the final mix with very little overdubs used, except for keyboard lines and of course the thunder and lighting affect on “Riders On The Storm” the second single released, the first was the keyboard driven rocker “Love Her Madly”. Both were well received as was the album in its entirety, the maturity and Morrisons deep immersion in the blues on tracks such as “Crawling King Snake” and of course the title track, this was the record to end on, to bow out with the same style that had steered their career. While the mixing took place in February '71, Morrison went to France to take time out, there was going to be no tour for this album, morning he never returned, he died as mysteriously as he lived, found in a bathtub on the third-of July 1971 and buried three days later in division-six of Père Lachaise cemetery in Paris, sharing space with Oscar Wilde and Edith Piaf. “Lions in the street and roaming Dogs in heat, rabid, foaming A beast caged in the heart of a city The body of his mother Rotting in the summer ground He fled the town He went down South and crossed the border Left chaos and disorder Back there over his shoulder One morning he awoke in a green hotel With a strange creature groaning beside him Sweat oozed from it's shining skin Is everybody in? Is everybody in? Is everybody in? The ceremony is about to begin!”