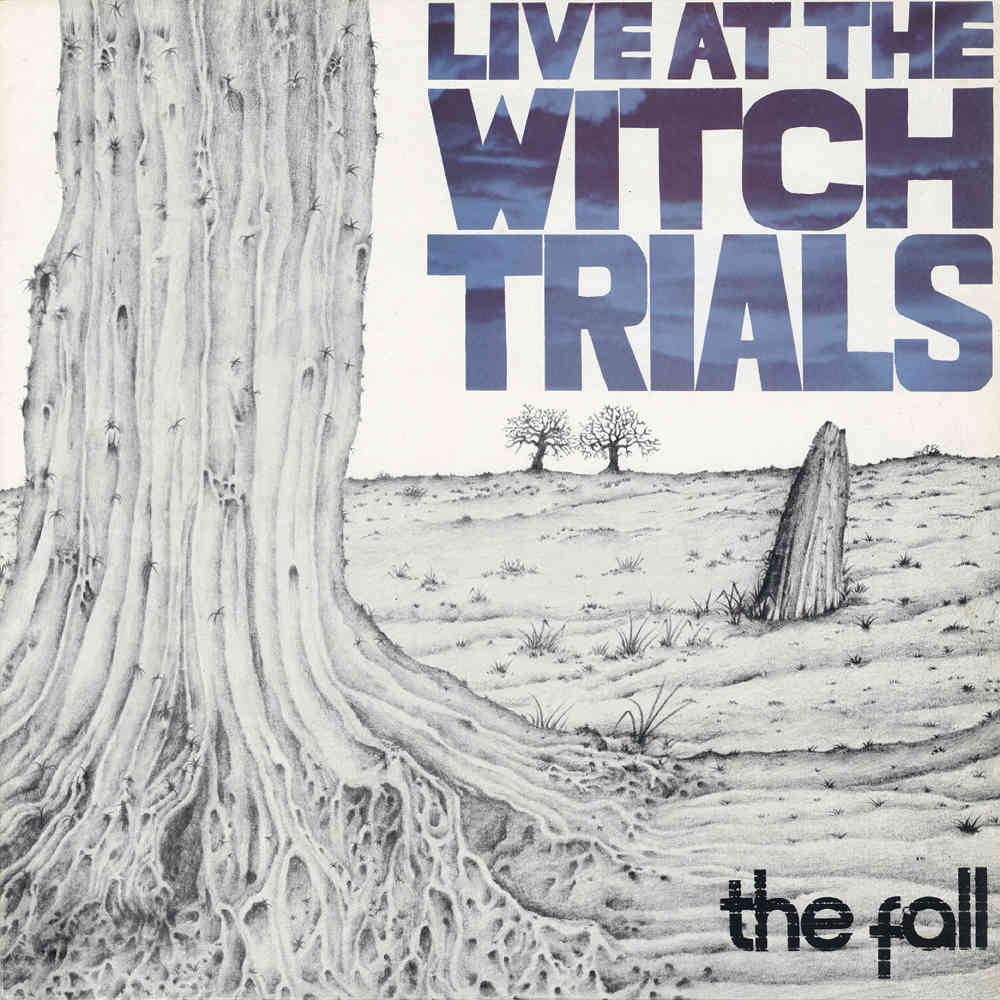 A Date In Camden | On this day 43 ago The Fall recorded Live At The Witch Trials!

This day 43 ago was The Fall entered the Sound Suite In Camden, Greater London and recorded their first long-player:
“Live At The Witch Trials”.
Although recorded in one day on the fifteenth of December and mixed the following day, the album would not hit the shops until mid March 1979.
This however was the very moment the alternative, indie and punk scene exploded under a collision curated by the late Mark E. Smith, the Mancunian rebellious wordsmith, one part Johnny Rotten and one part Ian Dury.

The man who steered this ship of alternative post-punk was as scathing as he was intelligent, not yet the commander and chief but his dominance was already in its infancy and rearing its head.
The fearless nature of the collective unit was the original mark of brilliance which made this a standout release in the late-seventies punk movement, its acts as a time capsule of both the social and economic state of Britain forty-years ago, a narrative of council estates, unemployment;”Rebellious Jukebox”,”No Xmas for John Quays”, “Industrial Estate” and of course the opener, the claustrophobic masterpiece “Frightened”.

Martin Bramah, the original guitarist is solid, melodic and at times the centerpiece, he effortlessly provides a backdrop of intensity, as for Marc Riley and his solid bass which holds the band’s direction together but it is the drumming of Karl Burn which was as wild and ramshackle as they come when it came to providing that extra menacing aspect to the music, this was the classic Fall lineup.
The extra ambiance of keyboards by that unsung hero Yvonne Pawlett was the perfect balance to Smith who, is at the very front on the mix, every word and syllable is clear, unlike later recordings, but here they are friends and comrades which adds to the easy flow of “Live At The Witch Trials”, it was never again this relaxed, this brilliant.