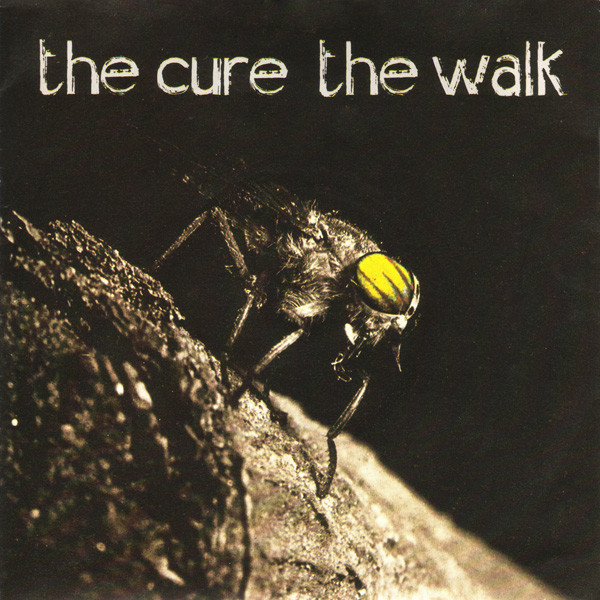 On this day, 38 years ago, The Cure performed ‘The Walk’ on Top Of The Pops!

On this day, 38 years ago, The Cure performed their single ‘The Walk’ on BBC's Top Of The Pops (July 22nd 1983). Initially released as a stand-alone single in July 1983, it almost immediately became the title track of a six-track 12” EP.

The song became The Cure's biggest UK hit to this point, peaking at #12, and their first entry into the UK top 20.

At the time of recording The Cure was briefly reduced to the two founding members Robert Smith and Lol Tolhurst following the departure of bassist Simon Gallup following the end of the band's previous tour in support of the album Pornography (1982).

Created using relatively new electronic equipment, the Oberheim OB-8 synthesizer and DMX drum machine, the genesis and recording of the track - though not the release date - predates New Order’s Blue Monday. Similarities between the tracks are likely the result of experimentation with similar equipment.

This ‘just out of the box’ experimentation is best illustrated by listening to the opening of ‘The Walk’. The synth note that gives the track its distinctive discordant feel was the result of a stubborn piece of keyboard programming the band found impossible to remove.

Visiting time is over
And so we walk away
And both play dead then cry out loud
Why we always cry this way?