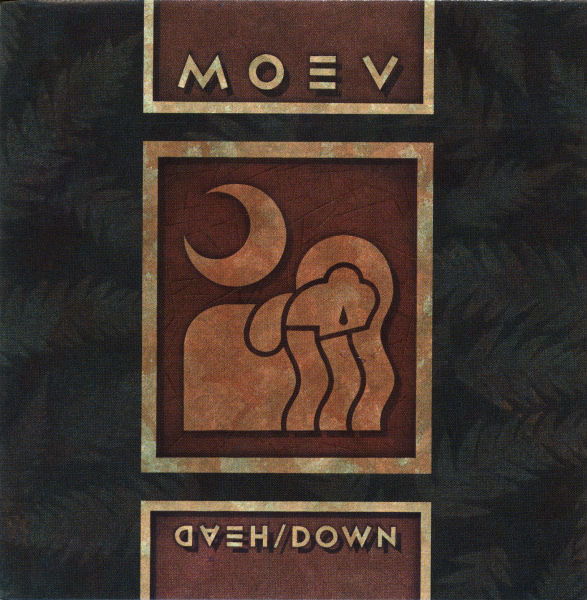 On this day, 32 years ago, MOEV released its fourth album, Head Down (8 August 1990). It was their last album released on Nettwerk Records and the last one featuring singer Dean Russell, who died in 1994 of complications due to AIDS. In an interview Dean Russell once explained what the name of the band meant, he stated that "Mauve - M.A.U.V.E is a pretty purplish pink, and Moev - M.O.E.V. is the colour of insanity". After Dean's passing the band took a 10 years break and returned in 2011 with a new studio album Ventilation. In 2014 they released their, up to today, latest album "One Minute World, albeit only in digital format.

The album features Sarah McLachlan on backing vocals on a few tracks.