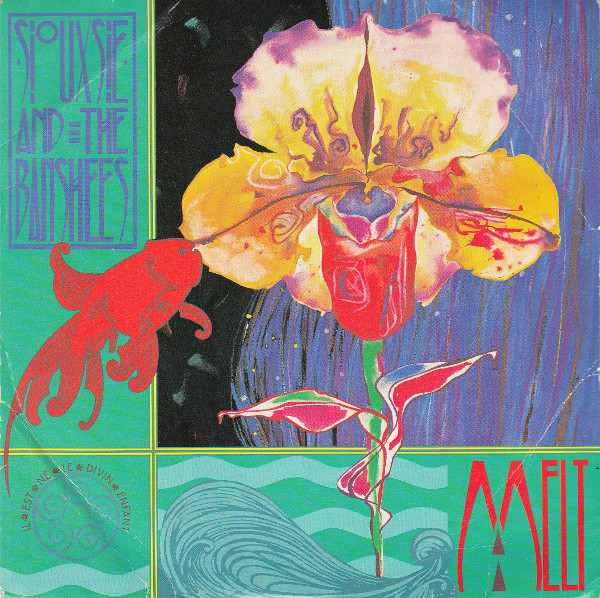 40 years of Melting with Siouxsie and the Banshees!