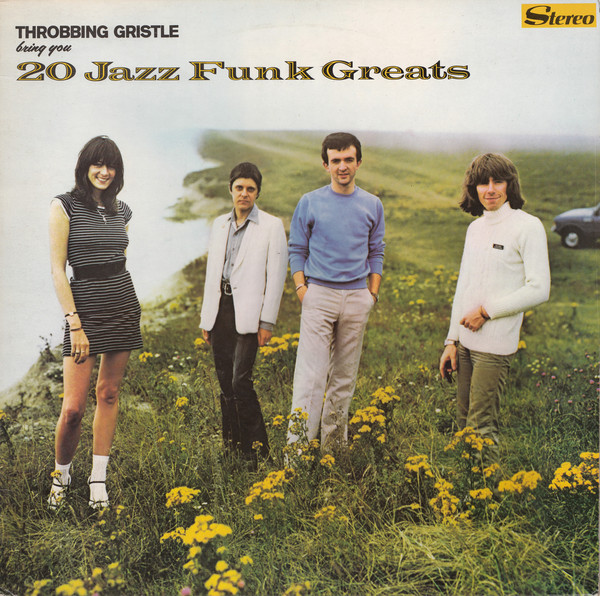 This December, 43 ago, Throbing Gristle released the album 20 Jazz Funk Greats. It was released in December 1979 by the band's own label Industrial Records. It is regarded as the band's best work, with music magazines naming it the best album of the 1970s, and the best industrial album of all time.