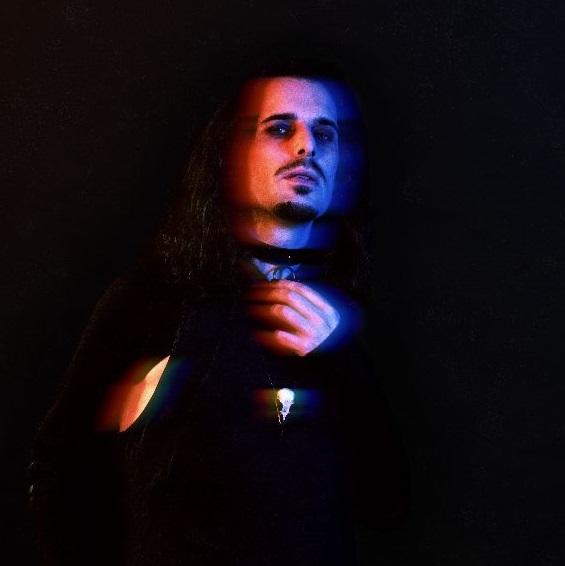 Martyrs is a thematic exploration into organised religion, and how it can negatively influence our most basic ethical choices.

"Within a short time after moving to the USA my hostility towards organised religion grew. I saw ordinarily good people doing undoubtedly wicked things in the name of religion, and it got to the point where I felt I needed to address it in the only way I knew how – through music.” - David Michael Lawrie

The first song on the album, “Pews In A Pandemic", is a direct response to the hypocrisy of the megachurch culture in the USA during the Covid-19 pandemic. As the album progresses further, topics spanning from faith based, institutionalized scandals, to the absolving of responsibility in the name of holy war, to the acceptance of the finite nature of life are explored. The album climaxes with the raucous pulse of “Finally Free,” which explores the blame shifting nature of those in power.

After a series of singles and a successful crowdfunding campaign, the first major, full length release, Martyrs is available NOW in digital, CD and limited vinyl LP formats!

Drawing from Lawrie’s work in film as a sound designer, Martyrs contains rich soundscapes as well as foley elements that combine to replace the function of typical elements. For example, instead of a snare drum, Lawrie uses an intriguing blend of gunshots mixed with steel barrels and hydrophonic recordings. This layered approach, combined with live performances of traditional and vintage instruments (such as the Hammered Dulcimer and Marxophone), as well as retro synthesis techniques akin to Vangelis’ work on the iconic Blade Runner, makes for a unique and memorable listening experience. Its roots are industrial but its branches are organic, even ethereal.