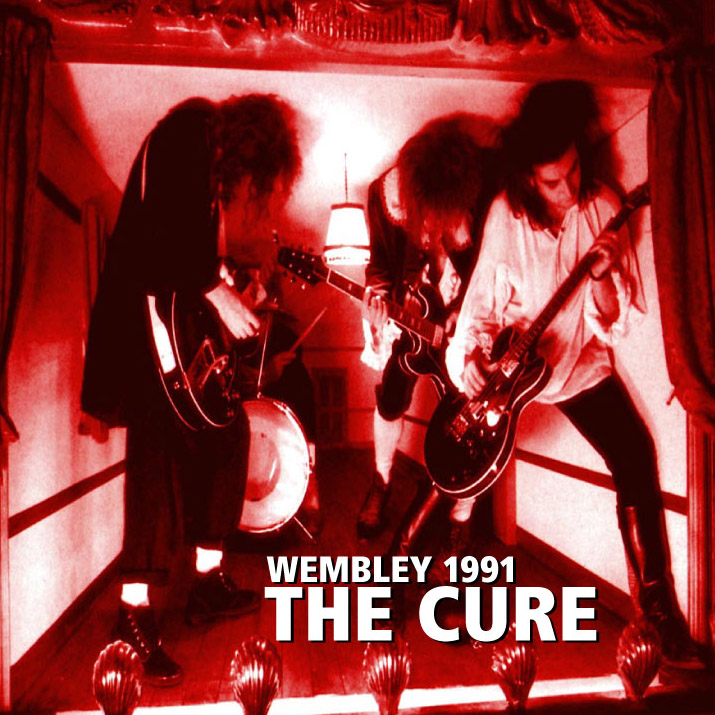 On this day, 31 years ago (19 January 1991), The Cure performed at The Great British Music Awards in London Wembley arena (UK) with a.o. Ride, The La's, Jesus Jones, New Model Army and The Wedding Present.

For this special occasion The Cure played a very rare selection of songs and lots of fans agree some of the performed versions are considered to be pre-eminent.

The entire show was broadcast by British tv & radio

Pictures Of You, Fascination Street, Just Like Heaven, Lullaby, The Walk, Let's Go To Bed, Why Can't I Be You?, In Between Days, A Forest, Never Enough