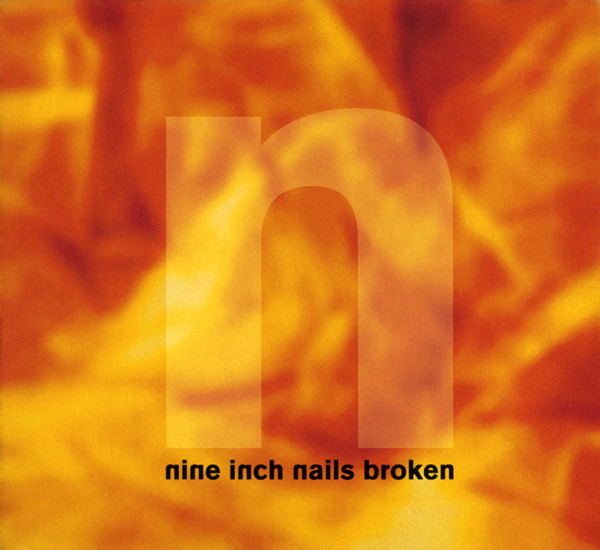 Today it’s been exactly 30 years since Nine Inch Nails released its first EP Broken (September 22, 1992). The EP was produced by frontman Trent Reznor and Flood and entirely consists of new material. The synth-pop style from the band's 1989 debut album Pretty Hate Machine was replaced by a heavier sound that would act as a precursor to their second album The Downward Spiral (1994). One of the reasons for this drastic change in sound and style being TVT Records, who had signed the band, pressuring Trent Reznor to record a similar synth-pop album as follow-up after the success of the previous Pretty Hate Machine album. As a reaction to this attempt to interfere with his artistic and creative freedom Reznor secretly started recording with Flood under various monikers to prevent TVT Records from confiscating and releasing their recordings.
In the end, a deal was reached with Interscope Records to release future Nine Inch Nails releases.