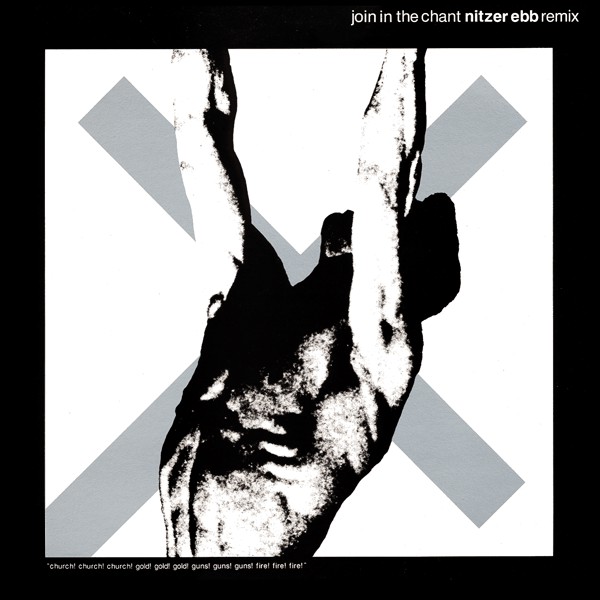 It was the 3rd and last single to be taken from their debut album That Total Age. Like the album this 7” / 12” was released by the renowned British label Mute Records. The song hit #9 on the US dance chart in 1987 and became a Balearic Beat anthem in clubs around the world. Even to this day this track is still a dance floor filler.