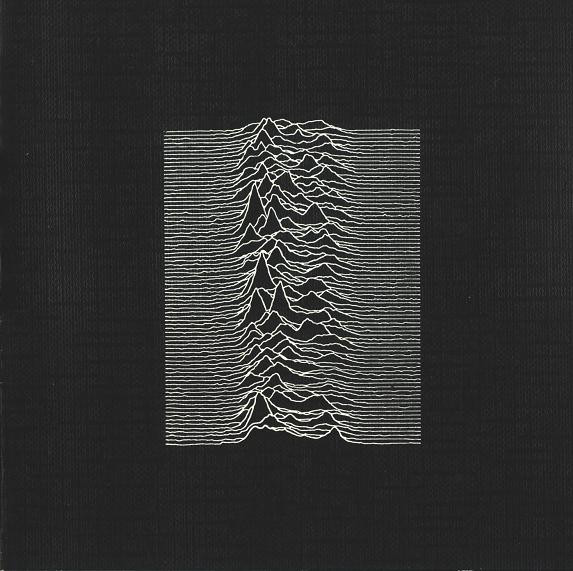 Today it’s exactly 43 years ago since Joy Division released their debut studio album Unknown Pleasures (15 June 1979) on the renowned label Factory Records. The album was recorded and mixed in only three successive weekends in April of the same year and was produced by Martin Hannet who incorporated a number of unconventional recording and production techniques into the group's sound.