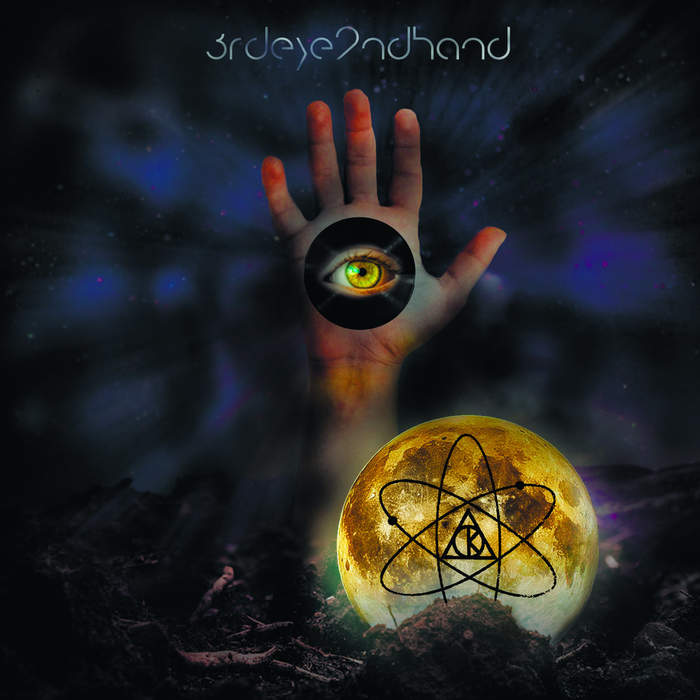 “3RDEYE2NDHAND” is the first longplay released by 0Kontrol after a series of singles. It’s always very hard to start something but it seems that the band found their way a long time ago. They sound like the quintessence of gothicness. With that said, the band is far away from gothic-rock. Opening “Neverwirkung” would make you sure that, 0Kontrol aren't afraid of experimenting. And on the basis of their experiments everything seems to sound a bit unusual. Hip-hop coloured drum-machine contrasting with the ambient sound of synthesizers. Drum-rhythms in such tracks as “Bombs” ( People Theatre’s Bomb Mix ) gets the band away from musical cliché, adding to the record notes of club-like electro-pop. This note goes through the whole record, like a red line. From the very beginning until the last track - “Traitors”, a furious and fast and practically punk-song.