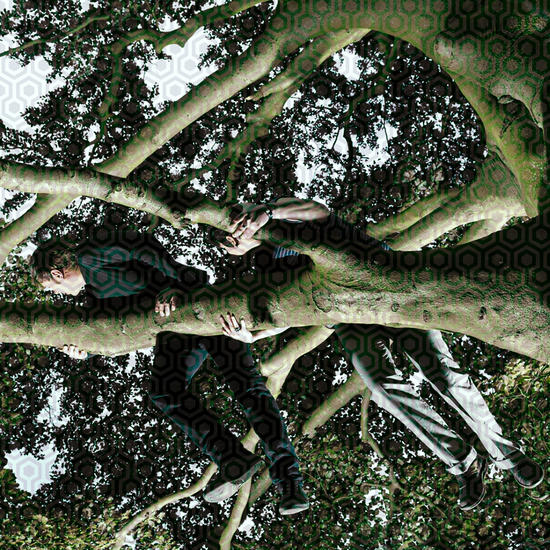 The music of the Parisian duo Hugues Vileltte and Séverine Crouch spans different genres, shifting from electronic/industrial to post rock (‘Autres Peaux’) and experimental soundscapes. 2KILOS & MORE is at its best in combination with the spoken word. The sinister voice of the New York artist Black Sifichi adds a special flavour to the instrumental sound of Hugues and Séverine. Listen to ‘January Ride’, ‘Only Hazardous’ and ‘Perfect Pulse’.

It is like a hypnotic soundtrack of a David Lynch movie or a dark, spookier version of UNKLE. Unfortunately Black Sifichi is only singing on three songs of the album. The other material of 2KILOS & MORE is OK, but not as special as these three mentioned compositions. The greatly built song ‘Cache Feu’ is an exception. The mixture of guitar and bombastic growing sounds, works wonderfully well. It is a pity that 2KILOS & MORE can not sustain the quality of those tracks throughout the album. "Lieux-dits" suggests that there is much more possible than this. Hopefully next time.

Lisa May & 2kilos &More (feat. Black Sifichi) - I decided to lie from ueg on Vimeo.