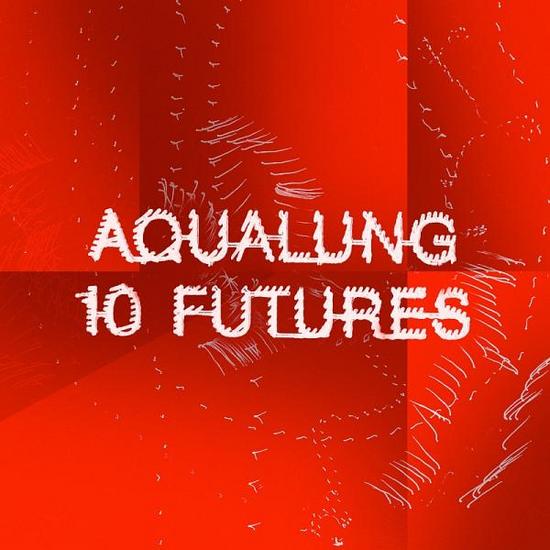 Five albums in and songwriter Matt Hales' alter-ego continues to dabble in adult-pop a la Keane, Coldplay and David Gray, without troubling chart compilers anymore. His last album Magnetic North was something of a sleeping success that displayed his strongest talent - melancholia and arrangements. For 10 Futures, he's drafted in some guests - Lianne La Havas, Luke Sital-Singh and Sweet Billy Pilgrim are just a handful involved - and discovered a change in approach on some of the songs. New Low sounds distinctly LCD Soundsystem-esque with its motorik clattering percussion while the opening Tape 2 Tape boasts nu-soul chops not unlike Sohn or Purity Ring. If anything, 10 Futures is a far more varied beast, braver even, than his previous works yet suffers from being inconsistent. Seventeens and Clean retain Hales ear for a tune (even a hit), yet a sizeable minority of songs dip below the memorable radar all too often.