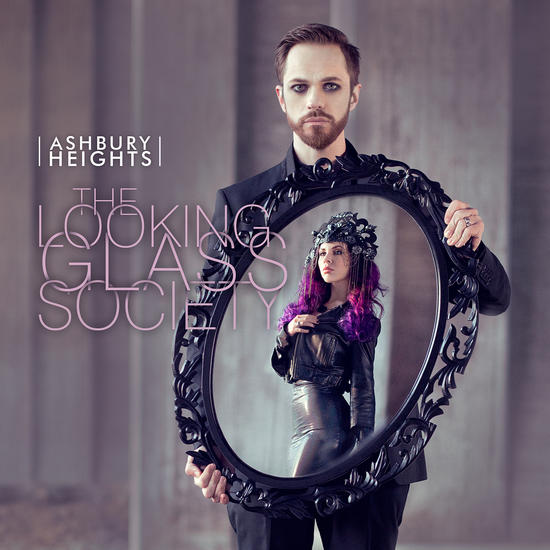 If you are into accessible, well written and performed electro pop, than this album by ASHBURY HEIGHTS is a recommendation. New female singer Thea F. Thimé proves to be an asset and her voice fits perfectly with that of founding member Anders Hagström (male vocals, songwriter, music and programming). ASHBURY HEIGHTS knows its strength: mid tempo and danceable songs with the voices of Thea and/or Anders.

There are no real highlights, because all the songs have the same high quality. To get a good idea of what ASHBURY HEIGHTS has to offer, you should listen to songs like ‘Masque‘, ‘November Corrosion’, ‘Phantasmagoria’, ‘The Number 22’ and ‘Gravitational Man’. There is only one small point of critic: all the songs got that same feeling and (mid tempo) pace and therefore the album in total misses that little bit of extras.

Overall “The Looking Glass Society” is however a great electro pop album, especially for the summer, because the songs are of ‘the uplifting your mood’ kind. So there’s a dark summer after all.