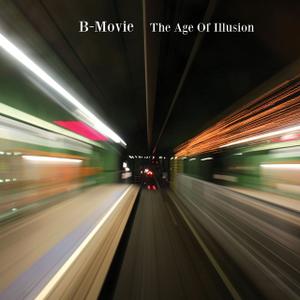 The age of illusion

It was during a gig by Chameleons Vox that Dirk Ivens told me that B-Movie is one of the most thrilling bands that made a comeback. I thought this was a bit of a silly thing to say (not that I don’t believe Dirk!), but then out of a sudden I noticed other Belgian friends going to Germany to see them there as well. I mean, don’t take me wrong. I like B-Movie. I like to whistle a song like Nowhere Girl, but I have never categorized them in the same league as say The Sound or Echo And The Bunnymen.

The “just nice”-feel has changed in “wow”-thing after hearing their latest album The Age Of Illusion. Mind you, those lads from Mansfield aren’t exactly workers as this is their 2nd album in 25 years! But what a blast this is!

Genius melodies with a melancholic touch, just like in the old days. But they now have put their synths on the front that makes it sound like an early John Foxx or Ultravox-album. Yeah, that good! Just click on the tube below and you’ll know that they produce a sound you always wanted to hear but never did, unless you’re one of those who were in Germany of course!