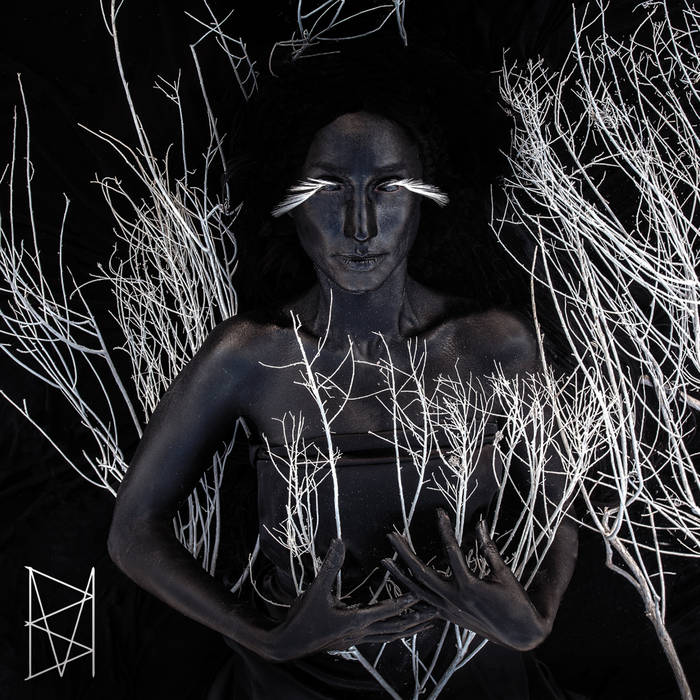 At WGT, it was a matter of choice... and therefore one of loss. According to friends who saw Bestial Mouths, it was a great show. The new album Heartless, released on Cleopatra Records, landed in our mailbox. The avant-garde electronica gives the band a separate sound and has influences from all over the world. The amazing vocals of Lynette Cerezo have a range from Siouxsie Sioux to Diamanda Galas.

The album opens with Being Boiled NEW, which is indeed the classic by The Human League, and how dangerous it might be, it is a very delicate and idiosyncratic interpretation. Ceased-Fix has a darker side. Lynette's voice is deeper. A thunderous rhythmic drum section with a lot of noises creates a confusing impression, and yet it sounds blissful. Down To The Bones Keys Up has elements of minimal, but it also can be described as danceable EBM. And the end, you even hear some new beat sounds. Epic sounds that create the feeling that you are in the middle of a historical costume film during a fierce battle. Earth NEW has a glockenspiel and again a booming rhythm section.

Dark electro comes with the Faceless fix. The song starts with drones, then classic-sounding synth parts and the typical voice of Lynette are added. And it seems like Lynette's vocal chords have no limits when hearing Grayed: from deep to loud and shrill. It sounds just great. Heartless Keys Up has a catchy melody and combines melodic synth pop and EBM. This is great to hear. Elements from various electro styles are used. This is a dance track in which the voice goes to extremes. You wonder where this will end, if it ends...

Small Prey and White Eyes Fix continue in the same style. Each song is a exploding firework, energetic, with a thunderous rhythm section. A relentless assault on the eardrums. Worn Skin finishes this awesome album with recognizable elements from previous gems. Electronics on melody, percussion and a glockenspiel which gives the darkness some bombast, and what a voice!

The end conclusion? That I missed something good on stage at WGT. Live on stage this must be pure pleasure... 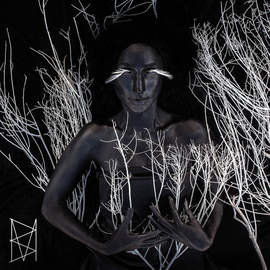 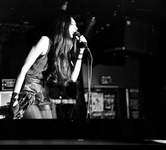