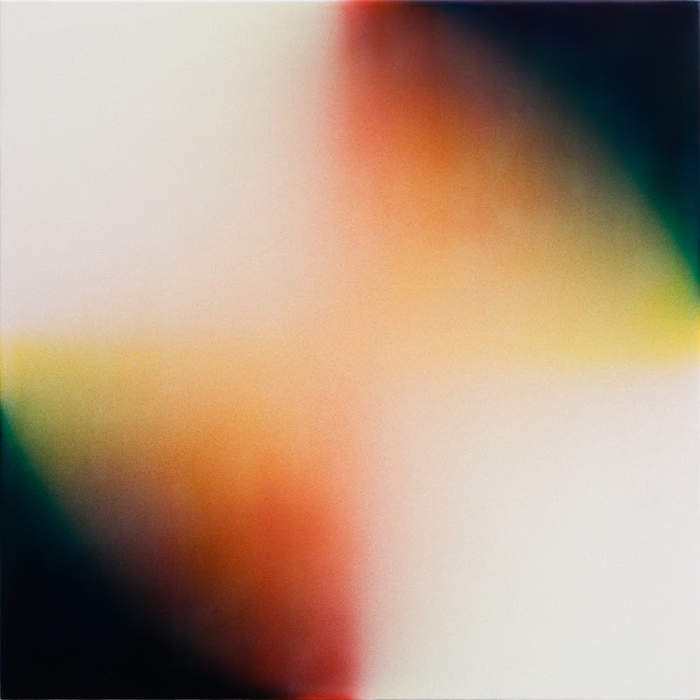 No Home of the Mind

Not actually a duo but a minimalist atmospheric outfit spearheaded by NYC jazz student David Moore. Bing and Ruth is a nom-de-plume that gives little away about the content of the music and that makes this debut on 4AD all the more satisfying.

On this, his third full-length set, Moore combines multiple piano pieces with soft synths and ambient textures that compare with another 4AD signing Johann Johannsson, plus Nils Frahm, Harold Budd, The Blue Nile (minus the vocals) and Wim Mertens. Lustral and celestial, No Home Of The Mind is an absorbing record that seems designed to soundtrack remote landscapes or act as an antidote to frenetic urban living. One listen to As Much As Possible is as rewarding (but far cheaper) than a spa weekend or a shiatsu. Head to Scrapes and a pretty cascading motif rewards with repeated listens.

The titles might border on the unexplainable - The How Of It Sped and What Ash It Flow Up are meaningless unless you're Moore himself - but the music is just simply blissful and moving and enough to put you to bed with a deep sigh or inspire you to grab life by the balls without all that self-affirming nonsense fed to some of us by life-coaches and PR agencies.

All of which makes this somewhat subdued but achingly gorgeous album one of the label's most impressive releases for some considerable time.