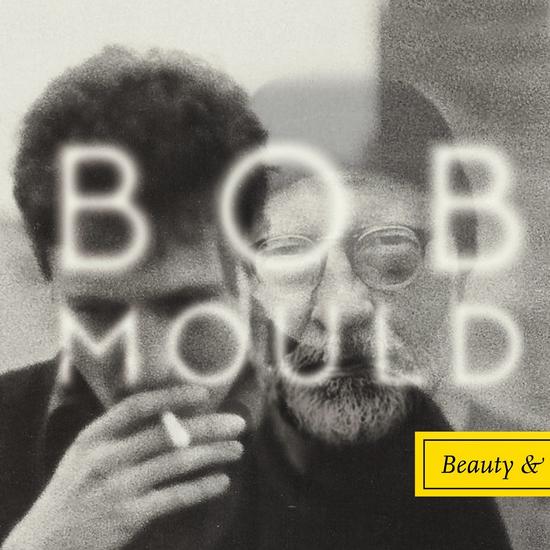 There's just no stopping Bob Mould - he's in his fifties, been a lynchpin of various rock scenes for the best part of thirty-plus years and is showing no sign of taking one for the team in the name of bland pop. Beauty and Ruin is up there with his best work, a continuous string of toe-tapping bull-nosed rock and roll with a saccharine underbelly and a bitter twist that belies the man's age.

Don't be fooled by the simmering slow-building opener Low Season - it may recall the dark, tense Black Sheets Of Rain era but little of this 10th solo outing is mid-paced or indeed as forgettable as that sophomore album. With many tracks clocking in at under three minutes in length, Mould's preferred work-rate is urgent, direct and focussed - basically, business as usual. The single I Don't Know You Anymore is ridiculously memorable, in the vein of Could You Be The One, See A Little Light or If I Should Change Your Mind, while most of the remaining songs equal the velocity of Flip Your Wig and Zen Arcade-era Husker Du, minus the rough edges.

The War, Fix It and Tomorrow Morning provide little let-up in pace with the pin-sharp Forgiveness and the less-essential Let The Beauty Be the only tracks approaching anything strum-along. All of which means that Mould's lost absolutely none of his touch by once again improving on his last album, this time the admittedly fine predecessor The Silver Age. Fast, furious, feral and flawless - Bob Mould is a man of our time, not out of it.