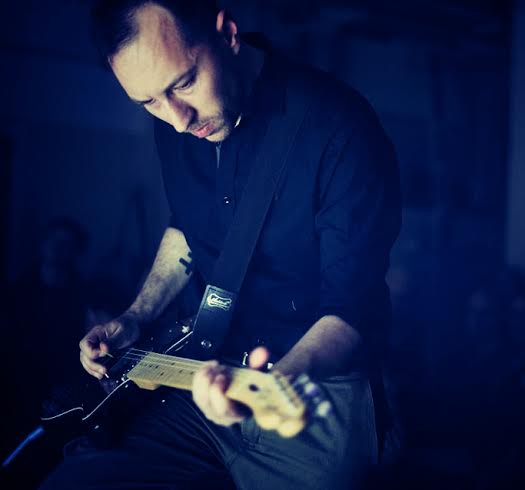 One of our favourite new bands is Volkova. This Argentianian-German band will be part of the Daft Night in Antwerp on September 11th. In the meantime we asked Cesar Canali to come up with his favourite ten albums.

1. Einstuerzende Neubauten - Halber Mensch (1985)
I started with musical experimentation with this album, an example to make music without harmony or conventional instruments, destroy structures to create something new. They are a legend, they exceeded all musical labels and became the musical vanguard of Germany since the late 70s until today.

2. Black Sabbath – Paranoid (1970)
Love this power rock music, classical, I learned how to play guitar with those evil riffs. Impossible to leave this songs behind.

3. Bauhaus – Mask (1981)
It was 1998, I heard a Billy Corgan in an interview: “Bauhaus is one of my best infuences” after some weeks I went to music shops to listen to Mask. I was wrapped in a dark and deep sound. Captivated forever.

4. Front 242 – Front by Front (1988)
A gift from my mother at Christmas, my first approach to electronic music. Strong bass lines, and metallic percussion. Then I started to get into the synths world.

5. Psychic Tv – Orchids (1983)
This album is very special to me. A few years ago, while reading about the recording of these songs, I discovered that this album was recorded with the holophonic sound technique and the engineer in charge of implementing this innovative technique was an Argentinian. His name is Hugo Zucarelli from Buenos Aires and I talked with him about this experiences. The album is simply amazing, a complete journey THROUGH sweet and terrifying melodies.

6. Atari Teenage Riot ‎– Delete Yourself!
This is not their greatest album, but it was a big influence when I started with my old band “Plan Quinquenal”, a noise industrial project. I´m a big fan of punk music, so, the mix with techno and punk is always interesting.

7. Sex Pistols – Never Mind the Bollocks, Here's the Sex Pistols (1977)
The essence of punk music is applicable to any musical style ,the compositional irreverence is something I will always like.

8. Sonic Youth – Washing Machine (1995)
Languid and wonderfully hypnotic, three guitars at the same time, I find this album a big game, in which the guitars are the fundamental piece, they crumble, they re-form, and unexpectedly you perceive fresh and unique melodies.

10. Babasonicos – Dopadromo (1996)
One of the best Argentinian rock bands, it was an influence by their simple and psychedelic guitars. This album is the best example of the new alternative rock of the nineties in Argentina. 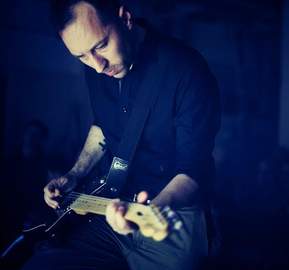 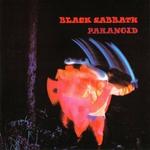 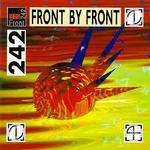 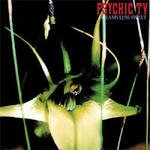 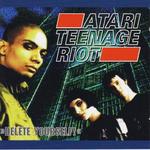 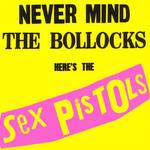 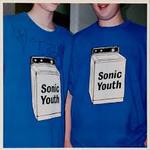 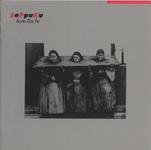 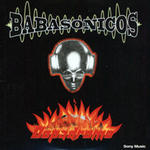