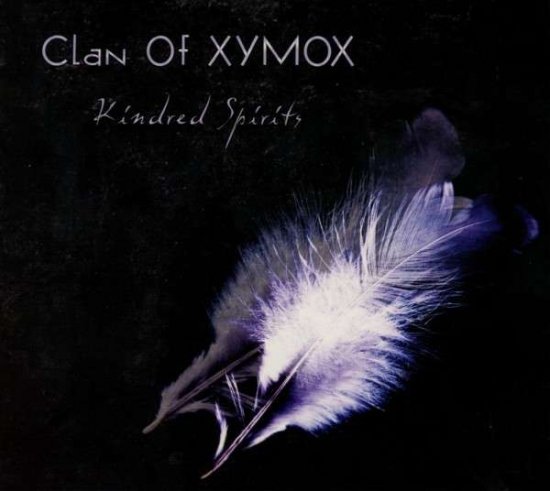 I'll admit it, they are my favourit band of all time. Ban me to an island and force me to pick one album and it will be one of theirs. Which one to choose will definitely be the most difficult choice. Of course, I know that Medusa is their masterpiece, but I also fall completely on my knees for The Darkest Hour, Hidden Faces or even (forgive me Ronny) for their electro-songs that were recorded in the 90's.

Some years ago, the magic happened. After seeing them for the 50th (or 60th?) time; they played the best song ever, the song I want to be buried with: Heroes by David Bowie. Okay, they're not the first band who cover it, but a fave band that covers your favourite song is always special.

And now there's an full cover album out, Kindred Spirits. You want an honest opinion? I mean, it's your right to read the truth. How ever much I love them, the choice of covers is a bit odd. These are all those tracks you hear at every party: A Forest, Blue Monday, Alice, Red Light, Is Vic There?, Decades. They even decided to cover Venus, a song which is eternally raped by Bananarama. They do a good job, but there are just no surprises. I mean, I'm sure you can imagine how Alice sounds by them without hearing one second, not?

But still, they're the most important band ever. Oh yes, Ronny, I'm a creep, I'm a weirdo. What the hell am I doing here saying something bad about my heroes? Beat me in hell.