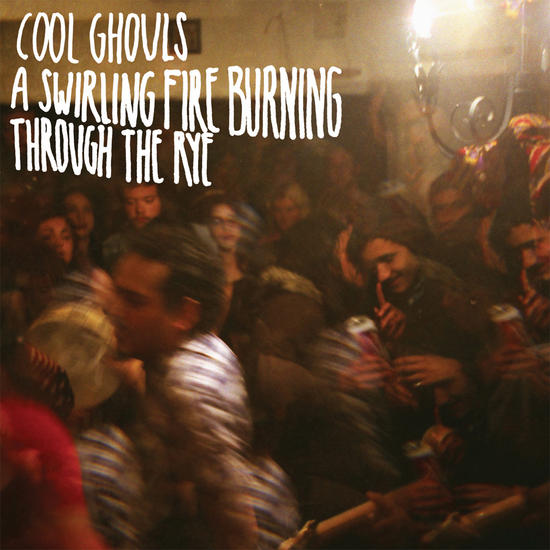 A Swirling Fire Burning Through The Rye

San Francisco acid-pop outfit jangles its way through ten harmony-filled Byrds-inspired efforts that recalls what Temples et al have been doing for a while now. It's rather good in places - opening gambit And It Grows sounds like Your Gold Dress by Dukes Of Stratosphear and pretty much anything labelled 'psychedelic', while The Mile and What a Dream I Had comprise equal parts The Who and The Beatles - enough said. Despite being incredibly retro, songs such as Orange Light and Across The River are by turns contemporary and welcoming, proving that Cool Ghouls aren't all about parody at all, just homage.