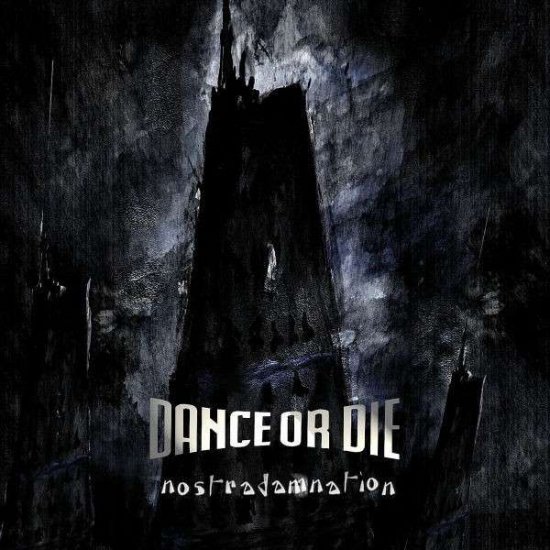 One of the most expected returns of this year in the dark electronic world was that of Berlin duo Dance Or Die.
Since 1988 Andreas Goldacker and Gary Wagner have delivered us some nice tunes but just like many other bands, they decided to call it a day, a silence of more than 10 years, until now!
There's certainly an anemia going on in our scene and so it's no wonder that bands who once had the stamp of "okay band" are now immediately signed to Out Of Line, probably as there's nothing else around these days.
We write, day in day out, about music but the awful truth is that our music scene (just like the others) is being overwhelmed by too many copycats. Having said that, it doesn't mean this album isn't be good. On the contrary, the album is a killer and probably the best thing these two have ever offered.
Is maturity is the reason for this? We'll never know, but on this album you get fifteen tracks that can all be described as real 'songs'.
You think we're talking nonsense? Not really, we get too many albums shoved under our noses that contain more fillers than songs.
With a title like "Nostradamnation" it's obvious that this is dark electropop and even if there's a clubfeel, all the songs are pitch black to the bone and provided some good will, you can compare it to the poppier things Laibach made the last decennium. Even some McCoy can be heard in electronic form.
As is usually the case with Out Of Line, you'll get a bonus disc featuring five remixes and alternative versions.
A dark golden tip this one!