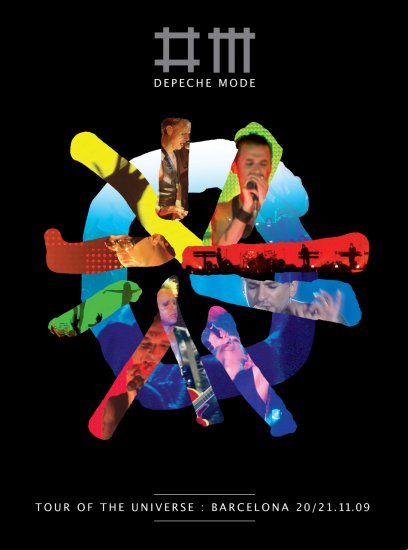 Tour of The Universe

To promote their twelfth studio album “Sounds Of The Universe” these British synth gods set out on another world tour. The two concerts in Barcelona were the ones that were recorded. This musical feast starts with “In Chains”, also the opening track on “Sounds Of The Universe”, followed by another two tracks from their latest album, “Wrong” and “Hole To Feed”, and later on also “Jezebel” and “Come Back”. During the rest of the concert Depeche Mode charm the audience with lots of refreshing versions of former hits and older songs, enchanting the crowd from the first note on. Cinematically, this is a great experience as well, joining the audience on one moment and standing on stage or behind the scenes the next. The DVD also includes four bonus tracks. This release simply confirms Depeche Mode’s status of super synth rock band once again.