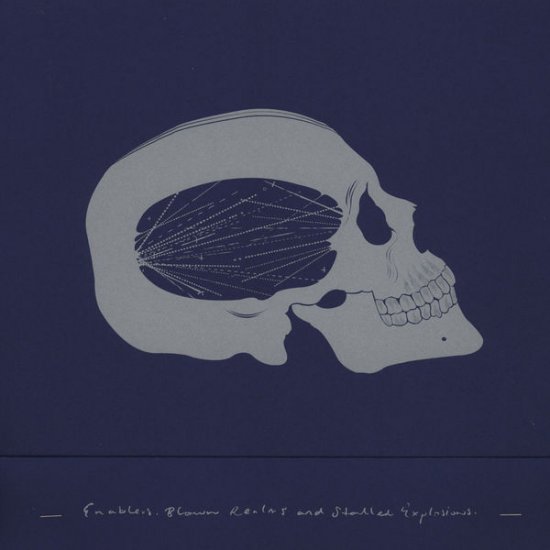 Chances that one day Enablers will be recognized on the streets by lunatic fans are rather small but then again we're pretty sure it has never been one of their goals as all by all, we can easily state that the music from this British band is enriched with a healthy dose of bitterness and not in the least an own approach.
Their first album has been released in 2004 on Neurot Recordings and anyone who is familiar with this label might know that we're dealing with "difficult guitarmusic with an avant-garde touch", whatever that might mean.
You know, the sort of guitar tunes that have no structure and in where (in this case) Pete Simonelli is babbling some words of poetry that will only make sense to those who created it.
An album that has to be skipped out of our mind then?
Did we ever told you this?
If Peelie would have been alive, we're pretty convinced that the tunes of their album would have been included amongst anthems by The Fall, I Ludicrous or the mighty Half Man Half Biscuit.
Music for those who think, for those who dare to ask questions or music for simply those who dare.
World fame is once again out the question but "Blown realms and stalled explosions" is a winner.