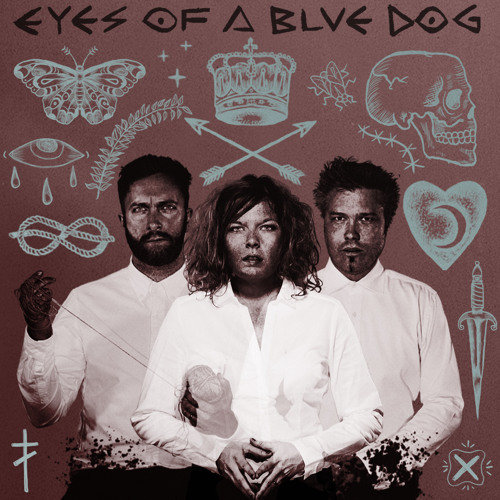 EYES OF A BLUE DOG

Eyes Of A Blue Dog

Dressed in a sleeve that belies the trio's obviously audible talent, Eyes of a Blue Dog is a surprise discovery. Comparable to Lamb, Olive and other '90s downbeat specialists, Anglo-Norwegian outfit Eyes of a Blue Dog have assembled something of a keeper here. Named after Gabriel Garcia Marquez's fantasy piece, EOABD are formed of honeyed-vocalist Elisabeth Nygaard (LOOP Collective and a guest on Grasscut's recent Everybody Was a Bird), creator Terje Evensen and Blur's touring trumpeter Rory Simmons. The threesome create an engaging sound that melds warm reassuring electronic beats with folky harmonies and some glorious trumpeting from Simmons. There are some super moments, not least the single Closer, the opening Spin Me and the elegiac Before The Night Ends featuring Guillemots Fyfe Dangerfield. Hamartia means a hero/heroine's fatal flaw before a downfall but there aren't many of those on here.