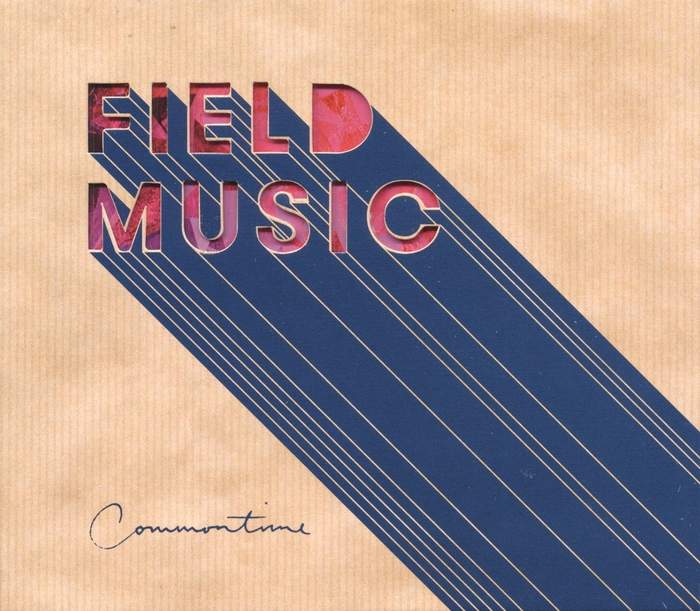 The Brewis brothers have spent the past decade crafting angular off-centre albums for boutique indie Memphis Industries. Pitching somewhere around XTC, Talking Heads, Television and the like, Sunderland's cerebral raconteurs can now include Prince as a reference point. Recent single The Noisy Days Are Over - the lead track included here on this, their sixth studio album - struck a chord with the Purple wonder who tweeted its allure to all and sundry who would listen.

And it isn't surprising that Prince Rogers Nelson warmed to the song's charms - The Noisy Days Are Over is deftly simple, a head-nodding street-walking groove, sweet harmonies and an insanely catchy refrain should register approval from most sane music fans. Commontime proves that this six-minute slice of syncopated joy isn't a one-off. There's Disappointed (which is even catchier), But Not For You, Don't You Want To Know What's Wrong? and How Should I Know If You've Changed?, all of which demonstrate an element of funk that isn't quite Sly Stone but isn't entirely without a certain amount of hip-wiggling kudos either.

More familiar off-kilter rhythms propel Indeed It Is and and I'm Glad, but it's the more reflective songs that show just how Field Music have advanced since earlier long-players such as Tones of Town. The Morning Is Waiting For You is perhaps their prettiest song since Measure's elegiac centrepiece Precious Plans. Reminiscent of The Beatles' Golden Slumbers or XTC's most string-driven Apple Venus cuts, here is a song that gently weeps without succumbing to mawkish lyrics or over-pomposity. It's a song to drink in, Commontime's elixir, its eau de vie.