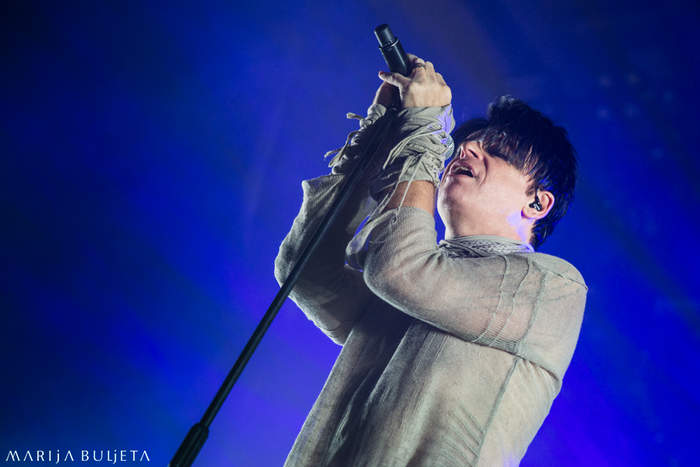 It was an amazing experience to be a part of the Gary Numan's “Savage” tour in Brighton on 16th October. After last year's Replicas, The Pleasure Principle and Telekon repertoire, the audience was ready for something fresh.

It's always such a pleasure to visit Brighton Dome, and I believe it was just the perfect place to see Gary again. I was wondering which Savage songs we would get to hear. Savage is a concept album set in the post-apocalyptic world, and the visual appearance of the whole band followed the idea. It took me a while to get used to what I was seeing on stage; I would say it was aesthetically a daring move. However, Gary was musically flawless as ever. He didn't leave us guessing at all, since the first song they played was Ghost Nation. The show was a cleverly thought out mix of the new and the old material, so Metal was the next one. The next Savage song was Bed of Thorns, which he played last year during the Brixton show in London for the first time. In between some older and more recent material we could hear more Savage numbers: Pray for the Pain You Serve, Mercy and of course My Name Is Ruin during which he was accompanied by his daughter Persia on vocals. She did a marvellous job, like a real professional and it was a touching moment for Gary as well as for the audience. One more Savage song When the World Comes Apart was played before the encore. But we shouldn't forget hearing Down in the Park, Here in the Black, Love Hurt Bleed and Cars which were some of my personal favourites. The stage performance of the band was extraordinary. It was not only that Gary showed us again how well he performs and enjoys every second of his performance but the band was following him tremendously well. He left all time hits for the encore: I Die You Die and Are Friends Electric. We couldn't wish for more from this brilliant performance, great set list and amazing crowd.

Set list: (intro), Ghost Nation, Metal, The Fall, Remind Me To Smile, Bed of Thorns, Dead Sun Rising, Down in the Park, Pray For the Pain You Serve, Here in the Black, Mercy, Love Hurt Bleed, My Name is Ruin, Cars, When The World Comes Apart, A Prayer For the Unborn

Encore: I Die You Die, Are Friends Electric 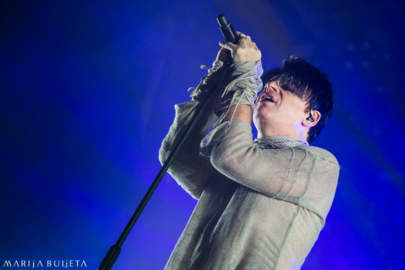 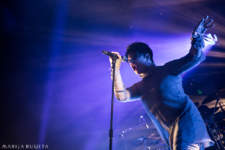 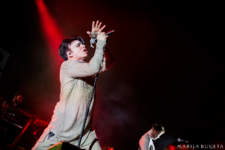 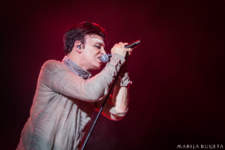 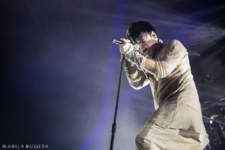 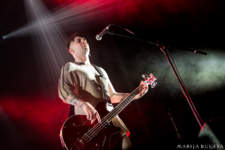 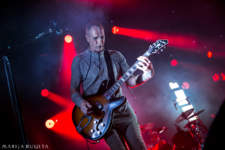