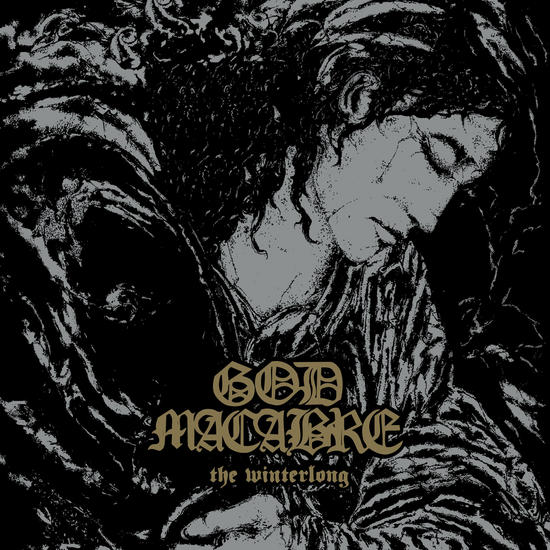 This one has its origins in 1991! After listening I can say that it's now almost impossible to say that it's really older than 2014! The only trouble I have is more of a personal matter: it has not enough variation in the game play! I'm pretty sure that fans of the band and fans of this genre will be delighted by their great power play!

It all starts with 'Into nowhere': a brutal sound, with a monster on the mic, heavy drums, loud roaring guitars... now and then it gets speeded up. 'Lost' is a bit more speeded up. And however the sound is pretty much ok it's in the end too much of the same. Ok, I was able to listen to it until the very end, but I was counting off the tracks. It's great for a few tracks, but then I start looking if I can do something else in the meantime. Once again: you really have to be a fan of this band or of this genre.

'Lamentation' is a soft interlude and captivated my attention again. Love the peace and the acoustic guitars, finally something else! I even hear clearly a synth and a flute!

'In Grief' throws us a bomb with aggressive power play and energetic vocals. Sadly the tempo softly fades away, it seems like they are running out of energy... 'Life's verge' is a bit better. After that: almost all of the same. Dying softly...

Sorry guys, but I think I have stated my point...