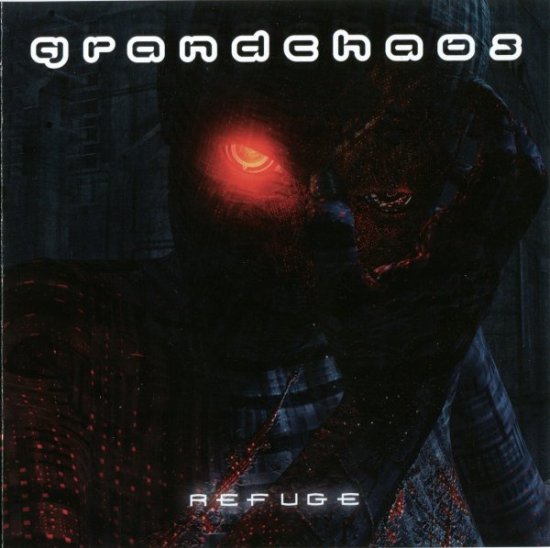 “Refuge” is a remix-album, introducing some of the finer tracks of the forthcoming album “Rumours Of My (Our?) Life”, which is expected somewhere early 2012.

Grandchaos (the solo-project of former Ivanovitch DLO member Tcheleskov) has been touring the world with Signal Aout 42. During these tours, he made contact with some fine artists, who have generously contributed to the “Refuge”-album. Namedropping? Well, SA42 of course, but also BAK XIII (who supported HOCICO in Belgium), NTRSN (with vocalist Bram of Pankow), Format C and Skinjob, just to name a few. Almost all remixes keep the old school EBM-sound alive and rarely leave the standard 120 BPM-range. Title-track “Refuge” appears in 5 different versions! Only R3-Mute takes a track (“Revenge”) to a very different, more industrial, level and the tempo up to 138 BPM.

Looking forward to the full release in 2012? Yes I am!