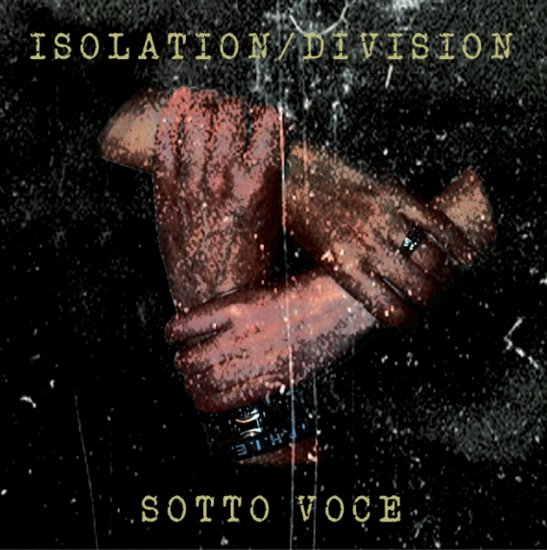 Do you remember those words from Pete Shelley where he sang about 'ever fallen in love with someone you shouldn't 've'? In my case it must be The Chameleons. If there's one band who can bring me both joy and pain, it must be them. And look, all of a sudden comes a band from Manchester who decided to cover the greatest track ever written..."Tears" by The Chameleons and they even make it something their own.

Actually this band is based around one person, Mat Thorpe and even if he does nothing new on this album, it's a work that takes your breath away. The man happens to be inspired by the likes of Echo And The Bunnymen, New Model Army and someone named Johnny Marr.

So with inspiration like that you hope for an album that blows away your mind and in a way it does. Apart from some minor remarks (production could be better for instance) "Sotto Voce" has become a labour of love that feels like the solo-album of Mark Gardener (yeah, him from Ride) that we were always waiting for but it never came.
At the moment, Mat is looking for people who want to join his band, which makes me kick myself for being a non-talent who's not from the North of Britain.
But having said that: this is a shoegaze/dreampop-tip you should check out.