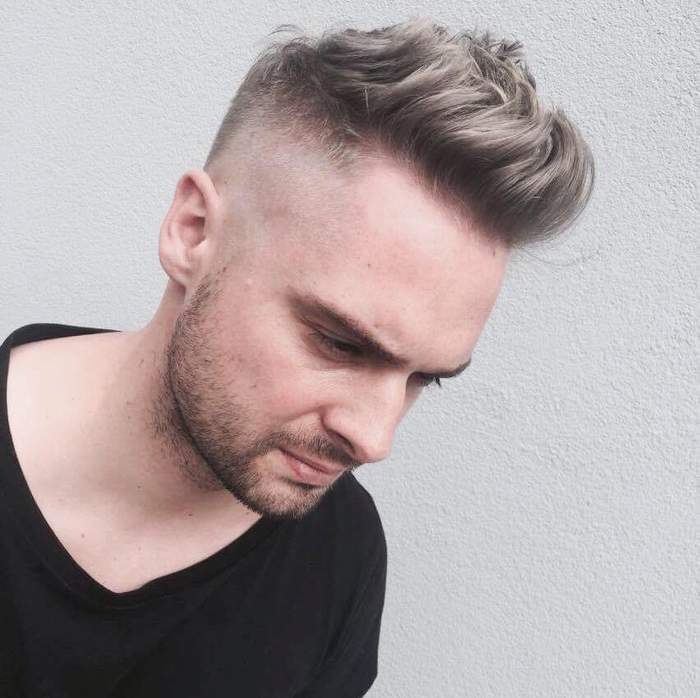 We asked Johannes Stabel of XTR Human to come up with ten albums that changed his life... Here, they are, in no particular order.

THE SMITHS - The Queen Is Dead
The Smiths are The Smiths. British classic. Morrissey is so eloquent and Marr is such a badass guitar player. Some of the best Smiths songs are on this record, too.

THE HORRORS - Primary Colours
This is really a record that sucks you in from the first tone to the very end. I can’t say how often I’ve listened to it. Must be a million times. After the harsh garage debut album, the Horrors found a more subtle band sound and the ability to write evergreen indie songs. Sea Within A Sea always reminds me of NEU!'s Hallogallo. Coincidence?

THE JESUS AND MARY CHAIN - Darklands
One of my favourite bands on Creation Records, truly. Compared to Psychocandy, the songs are a bit more laid back on Darklands, but the mixture between noisy and pop-esque parts fits better in my opinion.

THE GUN CLUB - Miami
Another gem from the 80s. Like in Europe, post punk had a big influence in the USA, but there bands started to mix it with their blues and country heritage. Out of this came many great bands such as The Dream Syndicate, The Long Ryders and The Gun Club. The latter with the epic album Miami.

JOY DIVISION - Unknown Pleasures
What else could you say about this album? Nowadays even shitty pop stars name it as their favourite influence. Maybe they all discovered it at Urban Outfitters and liked the cover. Nevertheless, there is a good reason why Ian's presence is still felt in modern music. I don’t know of any other songwriter who can send shivers down your spine with a single lyric. Also the production of Martin Hannett is sound.

MARTIAL CANTEREL - You Today
When I first listened to a song of Martial Canterel, I thought the band would be originally from the 80s. Turned out it wasn’t the case and I bought all albums from that point on. Clearly the best one is You Today. There are tons of synth bands out there, but just a couple can touch the level of Martial Canterel.

THE LIBERTINES - The Libertines
I am kind of obsessed with Pete Doherty and love everything he has done, for chaos, destruction and passion always formed their special component of genius. After recording the second album, the band split up since the fragile relationship between Pete and Carl was too broken to proceed.

DARKTHRONE - Transilvanian Hunger
Being an outsider in my youth, I was totally into Metallica and Iron Maiden. Darkthrone paved the way for me to black metal. I was stunned by the pure and strong feelings transported by the songs and got addicted to them. I am still listening to old school stuff quite often.

RIDE - Going Blank Again
After My Bloody Valentine released the ground-breaking Isn’t Anything, the entire British indie scene wanted to emulate these strange sounds. Only few could compete in terms of quality and creativity, though. Ride was one of them. Going Blank Again was one of the last highlights the band released after the great Smile EP and the album Nowhere. The songs are no longer only shoegaze-related, but proper ear catcher pop songs with a subtle signature sound. 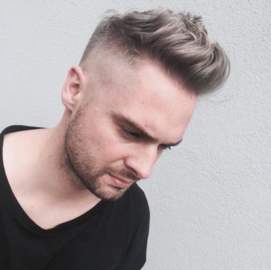 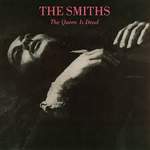 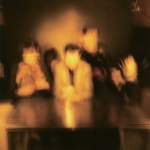 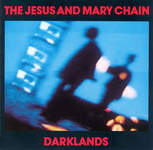 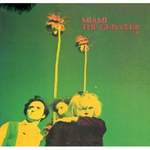 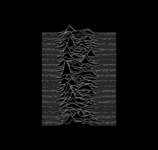 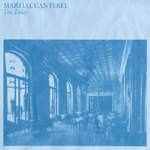 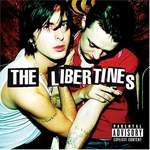 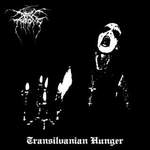 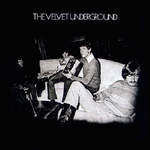 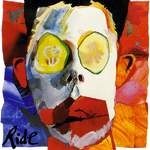