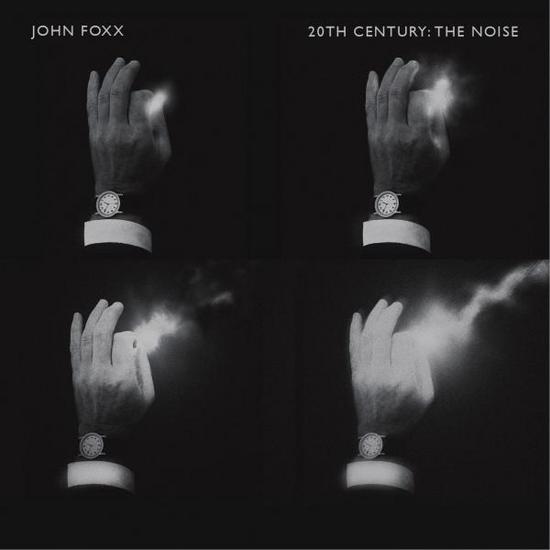 Yet another compilation drawing its source material from Foxx's vast catalogue, this one at least bears a more personal touch in so far as the esteemed electronic performer now has command of his past, as well as his future. Now the owner has control over his craft, you can expect a string of reissues and reconfigurations of his key works.

The Noise celebrates his 35th year as a solo artist and rounds up earlier material previously issued on Virgin during the early '80s, as well as his later solo work with Louis Gordon and rare instrumental pieces. It's a veritable smorgasbord of the familiar and not-so-championed works - singles seamlessly sit next to b-sides and album tracks, making this one of the most consistent Foxx best-ofs in a long while. Miles Away, The Hidden Man and The Noise now sound like they've come from the same period when in fact there's sixteen years separating them. Of course, Underpass, Burning Car and its flip 20th Century are included as essential givens.

The previously unreleased 'carrot' is the pretty downbeat-electro instrumental Musique Electron which sounds like a hybrid of Mr No and one or two of his more recent Maths interludes. Another thematic piece, Splendour, hails from Cathedral Oceans and gives the likes of ambient chum Harold Budd and the likes of Laraaji and Aphex Twin a run for their money.

If you're going to start somewhere, anywhere and elsewhere with building up a John Foxx collection, you could do far worse than have this Barnbrook-designed summarisation installed on your shelf.