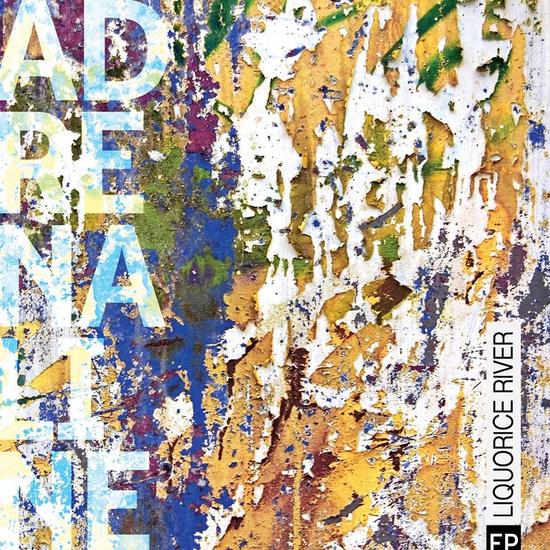 EP number three from North London's spiky glamsters is their best yet, hands down. Opener Artificial Adrenaline bristles with the kind of Vaudevillian punk-pomp that Suede possessed on earlier outings, a brash rabble-rouser that sounds like a live favourite to me. In fact, Brett Anderson's influence, mixed with a slice of '70s-era Bowie, gives Stagehand a leg-up with some nifty riffing and theatrical vocalising and making the whole thing rather enjoyable.

Production on this four-tracker supersedes the Russell and Pulse EP by being tighter and a tad more DIY, a lot more rougher around the edges, which is no bad thing, of course. Fallen Star rumbles on with an element of T Rex about it although there's also an element of (whisper it) Menswear's swagger drifting across the chorus, while last song Buckle Up Shackle Down is perhaps too stop-start for its own good with its typically English title taking first prize.

Adrenaline is enjoyable if a little tortured around the edges but since when did polishing up music make it sound better? Exactly. It's probably about time Ross Liddle's charges knocked out an album, no? Yes.