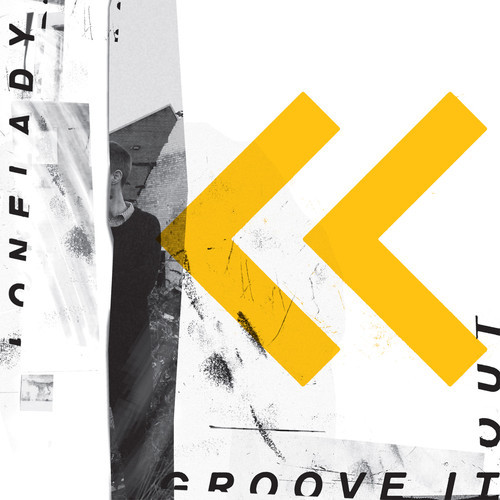 Groove of the week goes to Manchester's LoneLady. If Factory Floor gave LCD Soundsystem, A Certain Ratio, Liquid Liquid and Ladytron a lift to the station, they'd conjure up something as utterly insistent and foot-tapping as this. Yes it has cowbell, yes it has rhythm by the ship load and yes, yes, yes, it's brimming with neck-nodding whip-crackin' snares. There's enough a superb 9 minute dub version doing the rounds which also deserves your immediate attention. If LoneLady can knock out an album half as good as this, she'll be making room on her shelf for accolades and awards. Crisp.