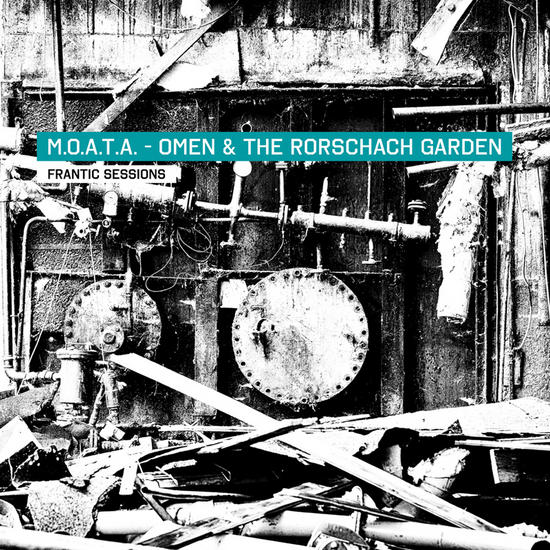 It is sometimes better not to release music from the past. This album is recorded between 1992 and 1995, with the exception of ‘Alles Ist Nichts’ that has been recorded in 2002. It has to be said that the title of the record is accurate. The music sounds pretty frantic on this album. The quiet dark ambient start with ‘Inside’ is one of the exceptions. After that the irritating (high noise containing) ‘Every Nude Gets In Action’, with the distorted voice we have heard so often but better, sets the tone for this album. Songs like ‘Unresponsible’, ‘Frantic Vision’, ’Oversterilisation’, ‘Take Care’ and especially ‘Nerves’ are getting on your nerves. Songs that sound OK, but don’t have much new things to offer are the repeating sound of ‘Beyond All Visible’, the strangely attractive ‘Ash Nazg’, the threatening dark ambient song ‘Knowledge’ and the danceable, typically dark electro songs ‘Drop It!’ and ‘Alles Ist Nichts!’. It is not enough to save the record. “Frantic Sessions” is therefore only advisable for true fans and blind followers of these bands and music style.