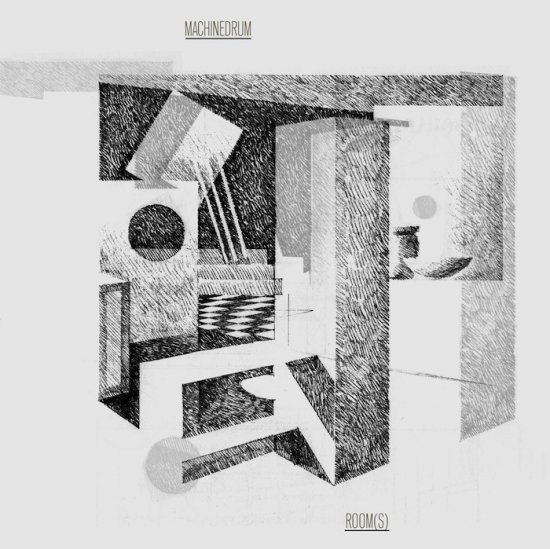 Why not review a record that comes from the dance scene? Well, if we tell you that “Room(s)” has been released on the globally recognized Planet Mu-labels, music connoisseurs will be aware that this is not your ordinary dance stuff.

Machinedrum is the project from Travis Stewart who, next to his work as hip-hop producer, is known for being the half of Sepalcure.

This album is proof of how varied dance music can be, as every track seems to come from a different world. The moody “She Died There” is built upon looping swirls and synths, while “Now U Know Tha Deal 4 Real” has, due to its heavy bass, more roots in the drum ‘n' bass and “Lay Me Down” has an Arthur Russell touch.

Machinedrum can even be described as a dance-project with an Icelandic feel as the music has as much sense for experimentation as it has for the sake of its dance purposes.

This album is, at times, too boring to make us say “wow!”, coupled with the fact that it won’t immediately appeal to the average Peek-A-Boo reader (does this exist?), but it’s still recommended. Especially if you’re interested in adventurous dance music.