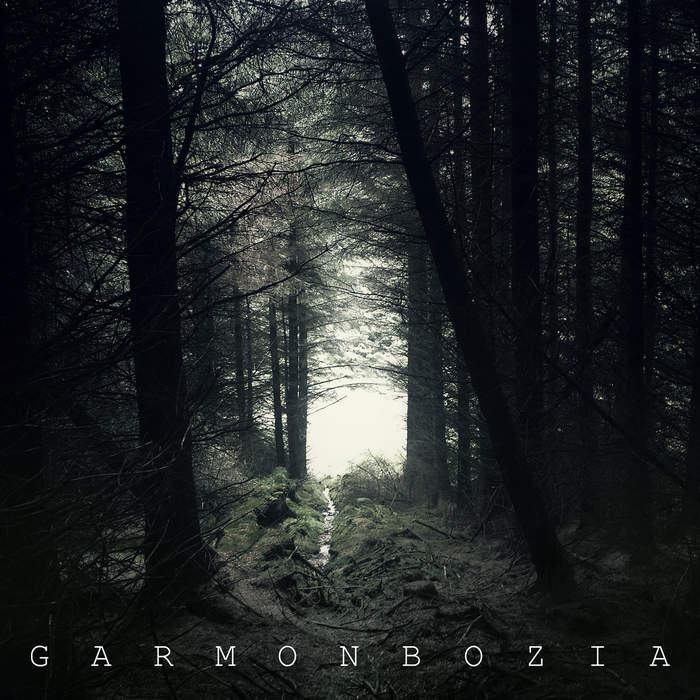 Anyone out there who wants to hear some synth pop, or if you prefer the silly term future pop or even even better electro pop? Joking aside, describe the music of John Lindqwister and Richard Flow in anyway you want and at the end of the day you will come to that holy word named pop!

Things are going very fast for this Swedish duo, a year after Xenoglossy, they’re here with another album, released on AnalogueTrash Records.

Garmonbozia has ten tracks and they all have the same common ingredients: melancholy and danceability. The ten songs surely have an 80's touch, but it’s a contemporary sound though. Just click on the clip below and you know what we’re talking about. Simple, but effective!

Synth pop like Erasure or if you prefer more obscure names, say De Vision. The band that started as a try out for doing a cover (Heroes by Bowie) has developed into something much bigger. You heard it before? You did, but you also have heard those many bands that copy The Beatles before, haven't you?