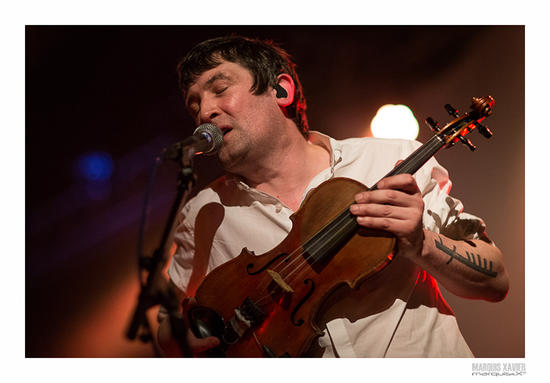 One of our favorite artists at Peek-A-Boo is Matt Howden, the musician who plays in so many bands that a list would take us too long. Anyway, it’s time for his list as we asked him to come up with his favorite ten albums that changed his life.

As with most people, I doubt I could truly define my ‘top ten’. Even trying quickly fills a page, fries the brain, brings heartache of putting a line through treasured music. I’m fond of lists, but this is hardcore.

It leads me to think of ten best albums, for what? Slicing bread to, or seeing off a pack of dogs? Straight off, I have ten albums that are right for late at night; preparing for a night out; travelling; tidying up to; sleeping to; hoovering to.

I’ve plumped simply for ten albums that I have had a certain amount of obsession with – those I listened to non-stop for weeks without any other music around, those that I always keep coming back to. I’ve put them in release order.

1. Mr Fox – Mr Fox (1970)
From my father’s meagre record collection of folk and Topic records, this was the first disk I was certainly obsessed with. Would play The Hanged Man endlessly as a child, and its lyrics haunted me. These days ‘Child Services’ would probably be given a call ;)

2. Joy Division – Unknown Pleasures (1979)
A real milestone for me. I was hooked on this, it was the soundtrack to my teenage years; of practice rooms; first club nights; first gigs. This one set the tone for my early musical life. A whole new world of sound to me.

3. Magazine – Second Hand Daylight (1979)
Probably my favourite band, growing up. Liked all their albums, but this one stuck with me the most. Real Life, their first album, gripped me; but this one I keep coming back to, especially Feed the Enemy and Permafrost.

4. Cabaret Voltaire – The Voice Of America (1980)
From the opening bars I was hooked. When the sample voice came in I was mesmerized. I was pretty soon after borrowing a friend’s dad’s 2-track tape recorder, and messing with the tape speed of things I’d recorded. It all seemed so brave.

5. The Birthday Party – Prayers On Fire (1981)
I turn to this when I’m fed up, or there’s hoovering or sorting to be done. Perfect to yowl along to, or tidy out drawers and cupboards. A great raw power to this album, in whichever decade I reached for it for a listen.

6. My Bloody Valentine – Loveless (1991)
Couldn’t stand it; thought it was on at the wrong speed and was stupid; then relaxed into it and adored it; now revere it. It doesn’t sound like any other record, ever.

7. Dr Phibes & The House Of Wax Equations – Hypnotwister (1993)
Absolute stunner. Melodies that wrap around inside your head. Songs that really take you to places. Adore this album. Great for travelling and walking through airports to.

8. Underworld – Dubnobasswithmyheadman (1993)
My go-to album for mellow. Even the ‘up’ tracks have such a great mellow vibe to them. Love the bass on it, and the real vocals feel so much a part of it, when often they don’t in such genres.

9. Eminem – Marshall Mathers (1998)
Probably more obsessed with this album than with any other (with the possible exception of Mr Fox), which may seem strange to those who know the genre I move in. Just such a clever and powerful album, such great songs.

10. Sage Francis – A Healthy Distrust 2005)
I guess that I often gravitate to stuff of whichI love the lyrics, this certainly being one of them. Love pretty much every track on this album, too, and the range of music fitted into his style.

Apologies, The Kick Inside, The Ape Of Naples, Everything Is Borrowed, Moon Safari, Queer, and Rumours – I love you, too. Its only a list… 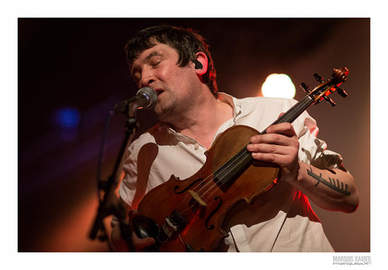 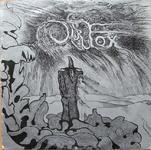 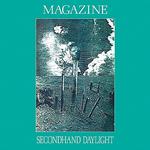 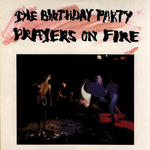 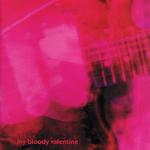 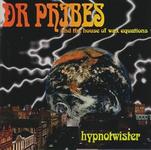 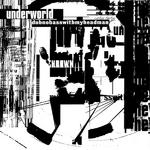 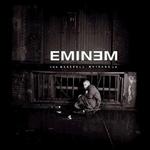 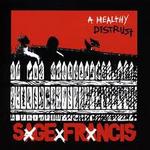