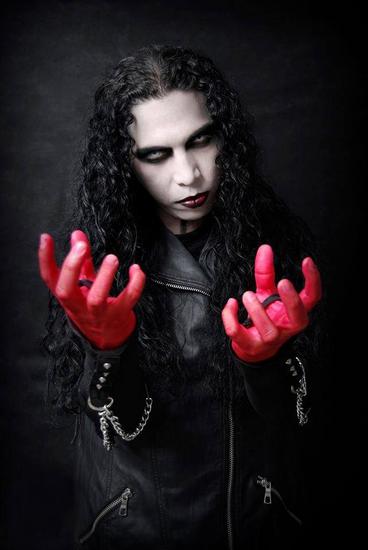 Midian Dite is an Industrial project from Guadalajara, Mexico. Today you can read what lead singer Midian Dite perceives as his Top 10 albums that changed his life:

1. Behemoth - Demigod
There's nothing to say about this album. They are my heroes who influenced me with lyrics, image and ideology.

2. White Zombie - Astro Creep
I was completely captivated by the sound of this album. A strong guitar sound combined with a dancing rhythm, it was a strong influence and a way to follow my way of music.

3. Guns ands Roses - Apetite for Destruction
One of the first albums that I listened to when I was just a kid thanks to my dad, and one of my favorites since then until now.

5. Dimmi Borgir - Enthrone Darkness Triumphant
The atmosphere and the power of this album marked an important page of our creation process and some of our songs.

6. Cradle of Filth - The Principle of Evil Made Flesh
It's the album of which the lyrics led to a change in my way of thinking and writing.

7. Sepultura - Arise
After all these years, it still remains one of my favorite albums. I discovered the guttural voice which influenced my singing and usage of my own voice.

8. Motley Crue - Shout at the Devil
Another group I grew up with while listening at home. It made me realize that image is one of the most important components in the structure of a band.

9. Ministry - Psalm 69
Together with White Zombie, one of the biggest influence that made me bring my own musical taste in a process of creating my own music, and made it sound more industrial. 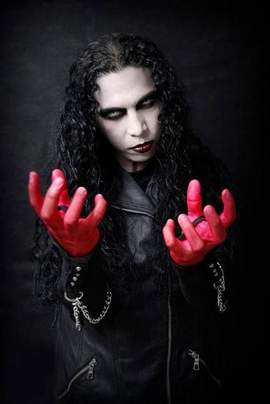 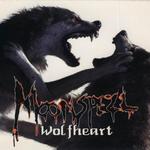 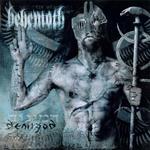 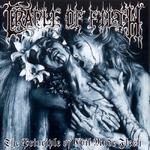 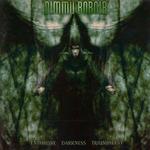 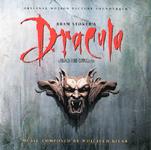 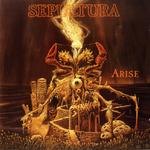 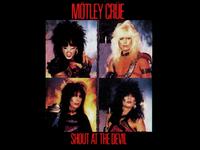 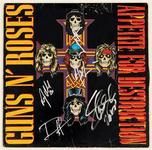